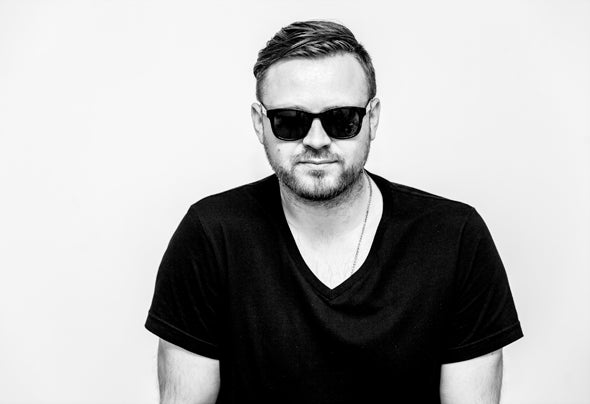 Co-owner of Voltage Musique Records and one half of MarMar Booking, Berlin based Marquez Ill is better known for his DJ and production skills. Not restricting himself to his native Berlin, Marquez was influenced by the scenes of Cologne as well as Belgium and the Netherlands when he moved there for a couple of years. Nowadays behind the decks everywhere in Europe he's best known for his productions with Scottish vocalist Leigh Myles, where he combines his love for early House music with 10 years experience as a Hip Hop DJ and producer. Marquez' deep, soulful and refreshingly original take on electronic music has resulted in his tracks being played by Markus Kavka, Hans Nieswandt, Tigerskin, Jay Lumen, Pole Folder, Jody Wisternoff, Tom Novy, Solee, Felix Cage, Aka Aka, The Glitz, Franco Bianco among others.