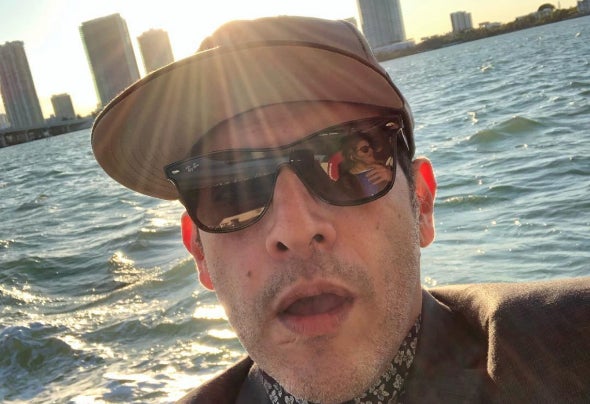 Jose Wated is one of the most influential faces of Ecuador’s electronic music scene. He started playing and releasing music in the 90’s, with diverse aliases and groups. In 2009, he created one of the most popular festivals in Ecuador, called ‘Montañita Dance Music and Arts’ and also co-founded the Electromundo Parties, where he had the privilege to perform and present artists such as Seth Troxler, Mr. C, Franco Bianco and many others. After playing in every South American country, he focused on producing new sounds, but also by keeping that old- school vibe, which has become his main signature. 2013 is a year full of novelties for Jose, since his first vinyl EP will see the light at Dilek Records and it’s also his first release produced in collaboration with Encebolladoman also known as Eduardo (the best kept secret in the Ecuadorian arsenal), who added his amazing vocals and productions skills to Jose’s already astonishing work. This new vinyl is definitely a true collaboration between two friends, full of talent. Stay tuned for more news from this talented DJ and producer.