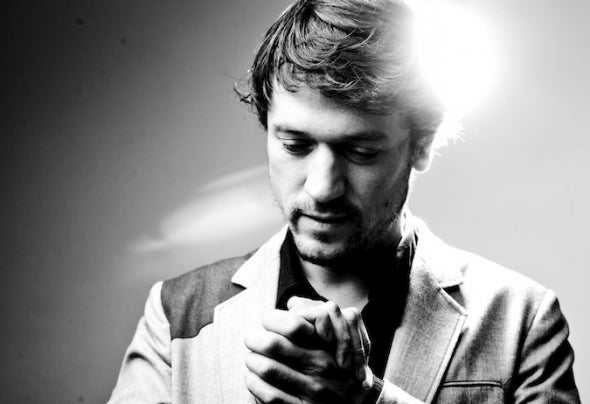 Nico Stojan's rise within the Berlin house scene started with a residency inside the famed walls of Bar 25. His sets there always had the Stojan stamp – always groovin' with modern injections of jazz and soul that honored his past as one of Germany's best hip hop DJ's.When Bar 25 closed its doors, new ones had already begun to open, and his deep, almost pensive take on Berlin night music had him spending his weekends playing clubs such as Panoramabar, Watergate and of course, Bar 25's spawn, Katerholzig.A classically trained clarinette player, he often surrenders its sound live, weaving it through the lusty mood of his sets – it was only natural that he evolved from DJ to producer and soon the Berlin underground were being treated to his own releases on labels such as Highgrade, Connaisseur and Upon You records. Collaborating with other artists has been an important role on his journey - leading to projects for the likes of NU, Pele, Nicone, Acid Pauli, Philip Baderto name a few.With his European successes having taken him all over the continent, Nico's fate pushed him onto an international platform. Venturing to bottom of the earth, he has taken bookings all over the Pacific ocean whilst being the right man for the job in supporting international acts when on tour. In New Zealand he finds solitude in the greenery, a habitat that allows him to produce music in peace before heading back to Berlin for the summer months.Having had residencies since he was 16 and a feel for music that is apparent through every set and release that makes bloom, this kid from Kreuzberg really has his path set out. I want to say 'watch this space', but we already are.