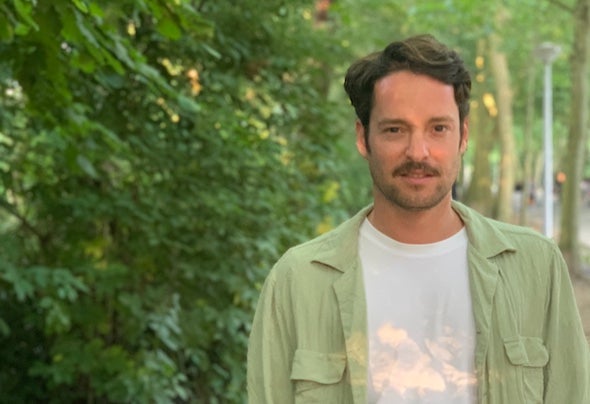 Also known as "Juan" , Roze was born and raised in France. From a family of musicians, he was exposed to a wide range of musical influences from a young age, translating feelings into sounds. Capturing the audience with his own personnal touch, his dj sets or live acts always deliver different vibes and journey. His productions have been released on high-end imprints such as Connaisseur Recordings (Manheim) , Sol Selectas (L.A), Kindisch (Berlin), Moblack (Italy) , or Chapter 24 records (London), to name a few, and he is also running his own label, "& Other Moods". Based in Paris, from the Rexclub, the Badaboum to La Machine du moulin rouge, from Berlin to Amsterdam, Ibiza or Madrid, Juan is constantly spreading his positive vibrations around the globe.