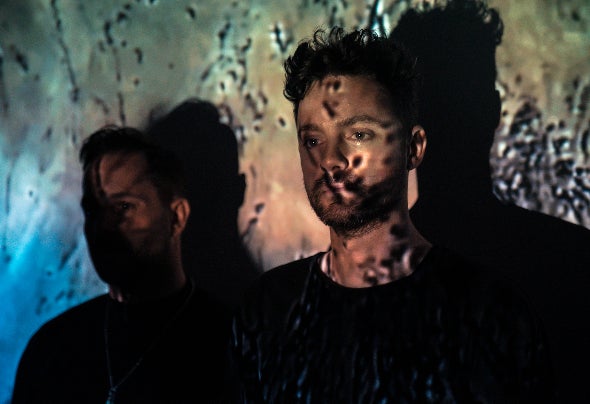 New again - YBN has taken their song from the first album as a motto for the lockdown and starts with three new EPs in the fall - "The Shadow Self I-III'. Not only the songs are new, but also the line-up of the band. While Douglas Greed focuses on new projects, YBN's journey continues with producer and DJ Alex Niggemann and songwriter and producer Fabian Kuss. The new collaboration has resulted in a haunting sound that can be heard starting from 10th of September. Deep, dark tones meet moving emotional lyrics. The striking songs are about dark obsessions, the loss of love, but also about political issues, such as gender injustice. Yeah But No- this is music of contrasts. Electronic music merges with classical song structures to create an intelligent and captivating listening experience. In fall 2017, the Electronica duo from Berlin released their eponymous debut album (Sinnbus), followed by extensive touring and accompanied by a series of carefully curated remix EPs. Artists such as Daniel Brandt, Karmon, Marek Hermann, Adam Port and many others delivered stunning interpretations of Yeah But No's music, expanding the band's broad spectrum from elegant deep house to tricky electronica, hypnotic techno and great pop music. In 2019 they released their second Album "Demons" (Sinnbus).