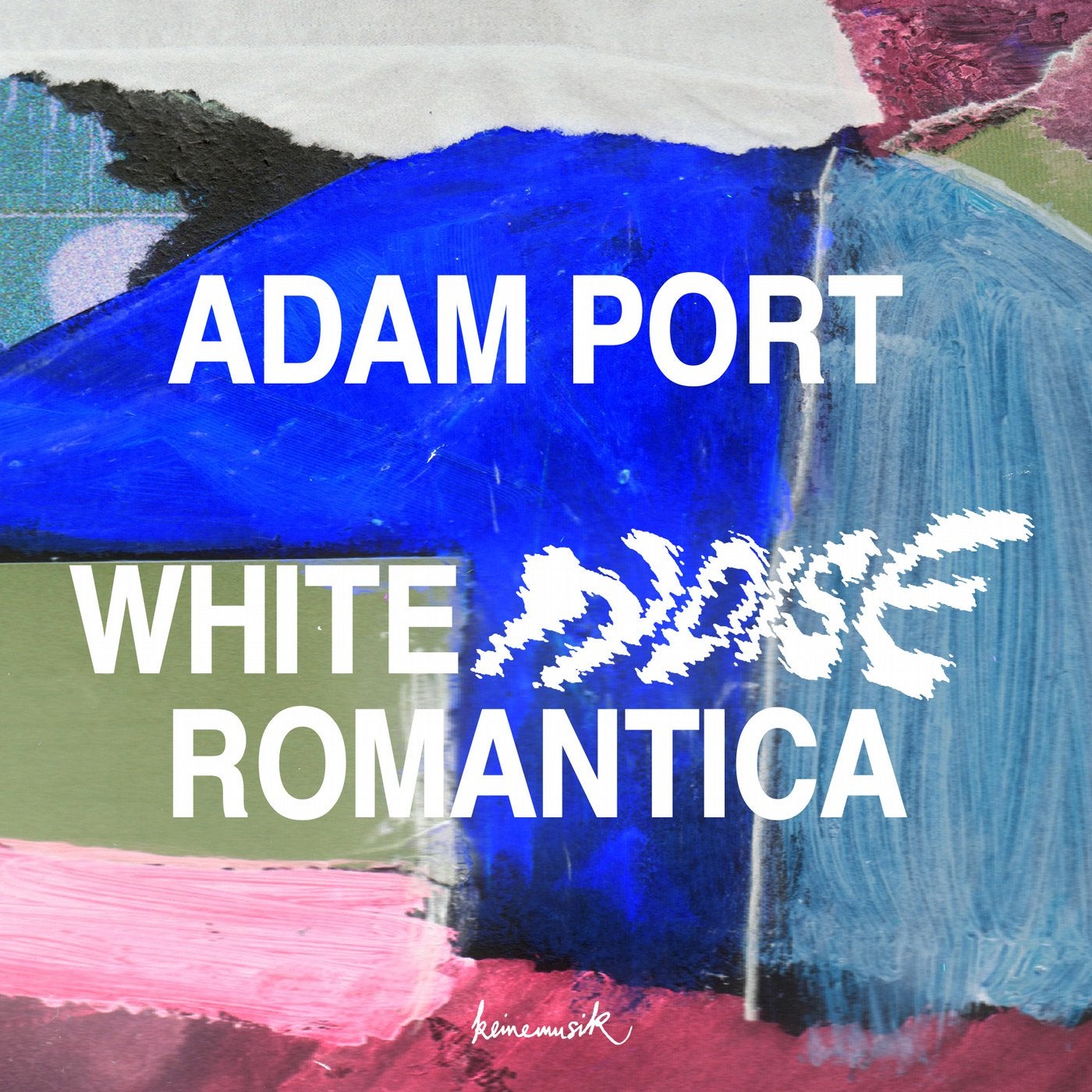 Over the course of his discography, Adam Port has made a name for himself as a man of many facets and sentiments. On his new Keinemusik EP, we'll meet him again as the virtuoso of tender, yet inducing tones and grooves, delivering nothing less than an anthemic floor romance on side A, fittingly titled "White Noise Romantica". In sound design, it's as Port as it gets with all the percussive nuances, the looming haze of bass, the staccato synth hook that altogether intertwine to a gradual build-up of excitement, yet avoiding an overly obvious break-construction and rather maintaining a graceful posture from start to finish. Another affective sureshot on the flipside - let's rather talk of an AA side here than a B - as Port puts his touch on Yeah But No's single "Run Run Run", originally released last year on Sinnbus. Port remains close to the originals structure and main ingredients, yet implementing his signature percussive and rhythmic notion and ramping up the tune's dramatic and moving impact, to a point where singer Fabian Kuss' concluding chorus "I just wanna run" easily can be read as "I just wanna dance". .