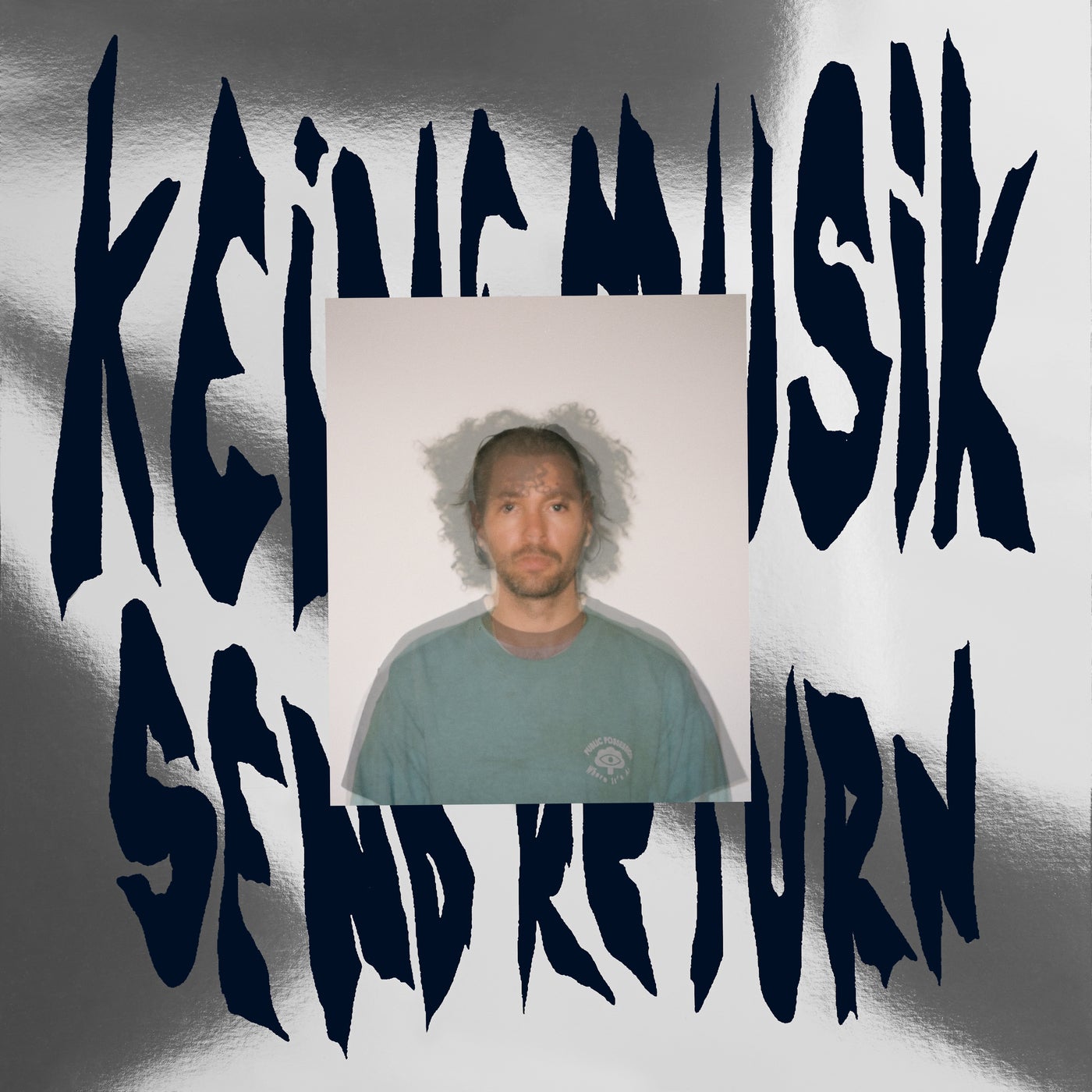 It's been four years eventful years since Keinemusik's Adam Port, &ME and Rampa joined forces and laid down their collaborative debut album You Are Safe. Taking time to explore new territories and sourcing material for their second offering, 'Send Return' is the product of this creative 'time-out:' a positive message requiring positive feedback, and hopefully making things a little better along the way. To get that message across, the boys invited a variety of voices from both past collaborative projects and new ties built over the last few years, to take part.With the wider playground of the album format, &ME, Rampa and Adam look beyond the beaten dancefloor-normative path and explore other cherished genres and sub-genres, pushing the boundaries of their sound in all directions. There's still enough signature club tunes to get the rave going though, and cuts such as 'The Day I Met You feat. Solomun and Discoteca feat. Stones Throw's own Sofie will have you yearning for jam-packed dancefloor. There's summer anthem material here too, with 'Saving My Love' feat. Little Dragon and the unstoppable Nomi Ruiz providing the sonic narrative on Pussy Power. There's also the neo-RnB on 'Love Jones' feat. Chiara Noriko and some neo-disco with a postpunk edge on 'Pay To Play' feat. Bell Towers. Starving Yet Full guests on funk'ed up contemporary pop number Paris before Ry X puts feeling into Feeling and Cubicolor provides a dramatic ending note on the already released Before The Flood.'All in all Send Return is an impressive display of where things are at in the Keinemusik realm, and a more refined statement of intent from all three guys coming together in the studio and working their magic. Coming soon to dancefloors around the planet.