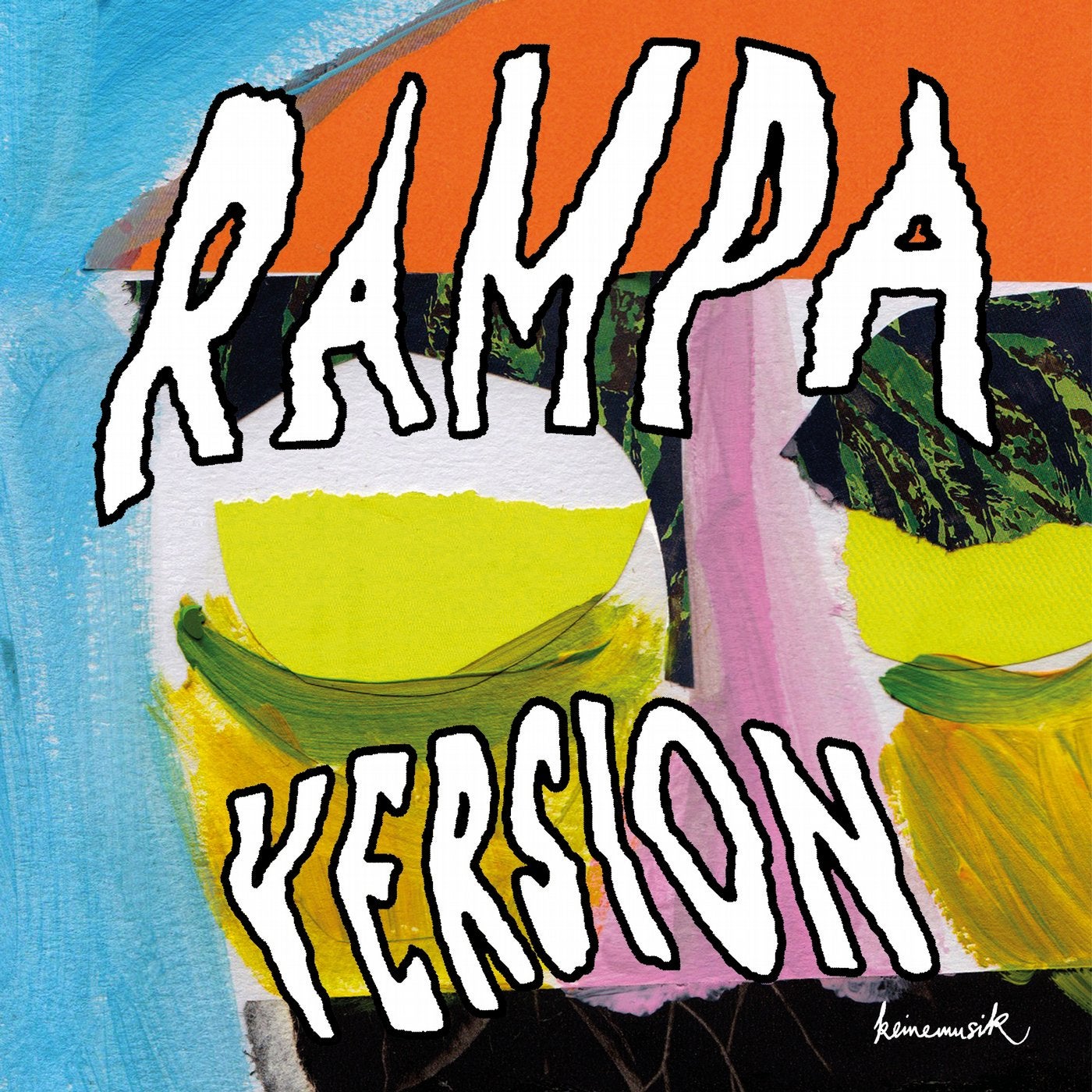 On 2020's first Keinemusik release, we find Rampa kicking things off in a slightly different way. Instead of continuously enhancing his profile with even more of his own original material, he decided to put out some tunes that he road tested over the last year, creating quite a stir whenever he dropped them. Those are basically tunes he likes to play over and over again - refined by himself to align with his sense of club use premises. In choosing the source material for that matter, he followed his penchant for sounds outside the western hemisphere, laying hands on "Afro Sambroso", a piece by Lokkhi Terra and Dele Sosimi, and furthermore its remix by Francesco Chiocci - once released through MoBlack. Shout out to them for also helping getting this new version out. A version that speeds up a little and features various sonic finetunings that clearly implement Rampa's sound signature. On the flipside we're starting from a similar point of departure. Mano Negra's underlying original had been retouched already by Made In TLV, before Rampa did his own version that centres Manu Chao's unmistakable croon and the original's steady groove, but adds a fair share of contemporary peaktime flavour. That makes two rejuvenations of world music classics that share a certain sonic spectrum and make a cohesive set of tunes. Tunes that by the way blend perfectly into each other.