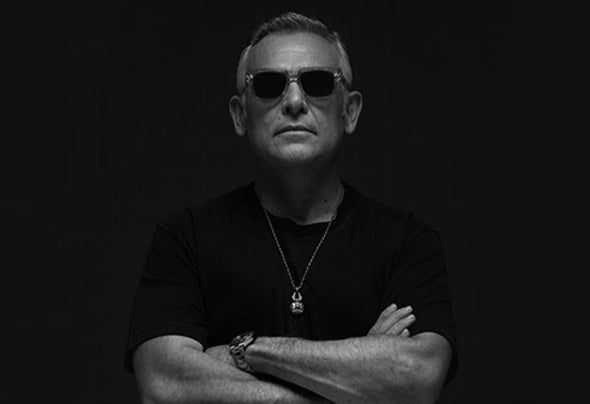 What defines success in music career? Is it just about entertaining people or to introduce them your musical aspect? No matter what the answer is, Cuneyt Cilingiroglu has them both. With a wide selection of musical taste, his sets invite you into a journey of different times and genres of House Music.Cuneyt Cilingiroglu’s music is well known with groovy tunes backed up with deep-tech vocals and driving percussions which keeps the dance floor moving. While his tunes are making you sweat, his energy and interaction beyond the decks reflects the excitement of his sets. He passed this energy and joy of life not just to the dance floor but with the social responsibility projects and welfare organisations for children he appeared like, WHO, Amnesty Internatonal, Doctors With No Borders, GreenPeace, RedCross etc.Istanbul based Dj and producer performed at some of the most dominant venues in Turkey like Klein, Mitte, Anjelique, Lucca, Soho House, Daze, Bej Karakoy, Colonie, Maca Kizi etc. as well as cities like New York, London, Hamburg to name a few.More recently Cuneyt Cilingiroglu has joined Keepitpure Music and started his own productions to tell more about his journey with his eclectic and organic sounds. Keep up for his tunes, the best is yet to come.