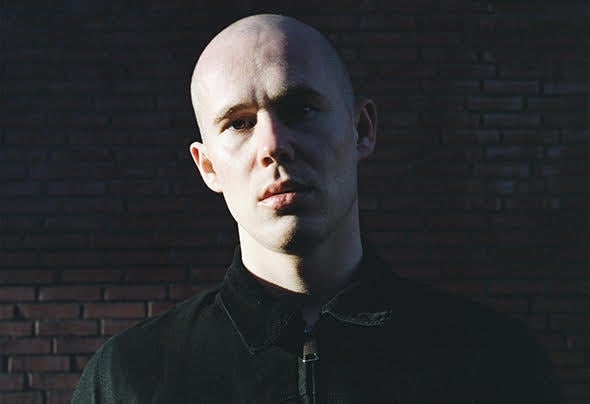 Andi is the stage name for the electronic solo artist Andri Eyjólfsson, an Icelandic born musician. Andri comes from a classical background, trained on the guitar. After taking a short break from music while in university studying film and literature he began making electronic music, infusing his classical background and cinematic influences to the mix. His debut album was released in 2016 on the Reykjavík based underground label LB Records. Following the warm reception of his eponymous 2016 album Andi´s second LP "Allt í einu" was released in 2018 by the art collective Skýlið. Although Andi´s music is wholly accessible, there is an experimental tone to the steady beats with an undercurrent of Italo-Disco, dancing between various musical boundaries and genre distinctions.