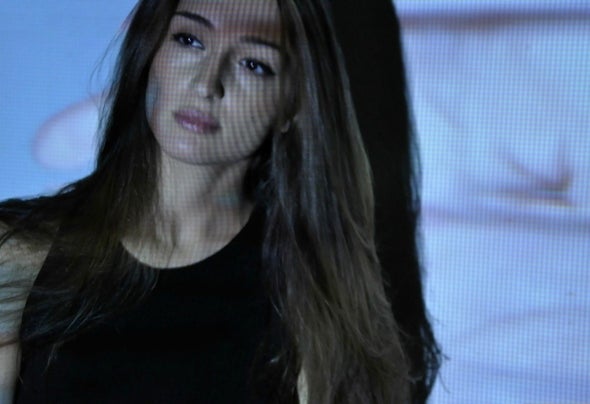 Sophia Saze is a musician and a multi-media artist based in Brooklyn, New York. Her imaginative journey began in her hometown Tbilisi, Georgia. She's the founder of Dusk & Haze. Involved with classical music and dance during childhood, she ultimately found herself immersed in electronic music. She's built her profile as a techno DJ, having performed in major venues across N & S America. After having released under different aliases for up to a decade, she's back on the radar as a daring producer in 2017. She's currently focused on releasing, touring, & a live act to complement her upcoming debut LP.