TOM and his Computer 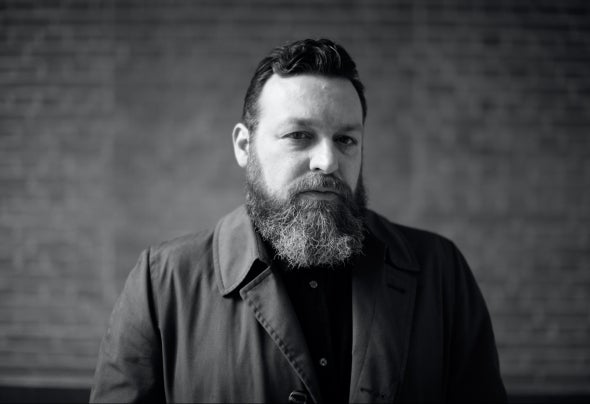 What it means to be a producer has changed so much over the past decade it’s easy to forget that at one time the role was an almost undefinable combination of musician, engineer, philosopher, psychologist, sound sculptor, and purveyor of the dark arts. Writing the song is one thing, but constructing a sonic casing around it that will transport the listener to the edge of the universe, and back, in four minutes, is another prospect all together. Thomas Bertelsen has been doing this under the sobriquet of TOM and His Computer for five years, merging the newest technologies with the old, while squeezing new sounds out of equipment that’s not only obsolete, sometimes it’s barely functioning at all.  As a teenager he explored the limits of cassette tape machines, eventually assembling a small arsenal of classic machines, ultimately releasing records from the music lab of his dreams. He has performed on his own, as well as alongside Trentemøller, whom he also supported on stage for European and North American tours. TOM's debut album, Future Ruins, will be released on Trentemøller’s In My Room label in October 2020.

TOM and his Computer