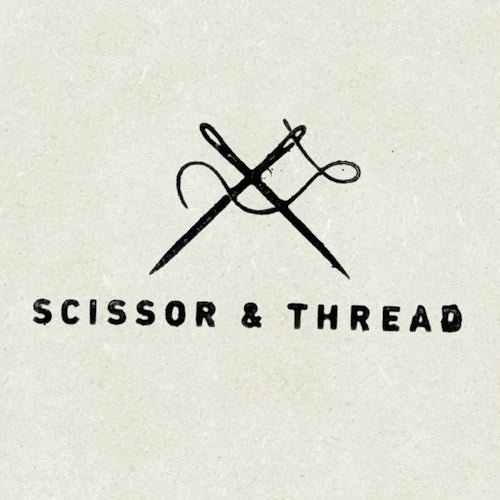 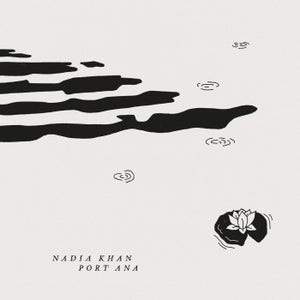 Nadia Khan returns on Scissor and Thread for another sublime mini LP, Port Ana. Based in North Carolina,
Khan first drew a lot of attention via a cassette release on Where To Now? Records in 2015.

Her sophomore statement was the beautiful In Gleam released in 2018 on Francis Harris' Brooklyn-based label, which set the tone for these five tracks of meditative music.

Conversation follows on, drawing on loops and textures to create the background for a deep, pulsing kick drum. The sounds shift and evolve, leaving a hazy sense of movement to drift away to.

Next up is Objects In Form which presents a fragile chord progression that barely holds itself together, surrounded by shifting pads and swathes of reverb.

Rain Again is presented here in two versions. The original combines ethereal sounds, weightless and adrift, while the Lawrence remix firmly grounds the track with a hypnotic, deep groove. The Dial boss provides another remix for the digital release that further plays with the textures of the original to create something that works both for an open minded dancefloor and as a home listening experience.