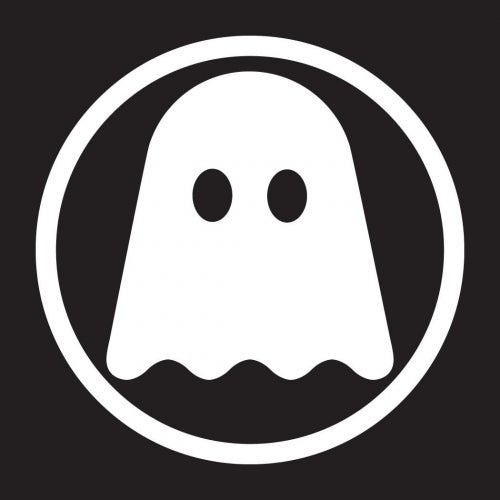 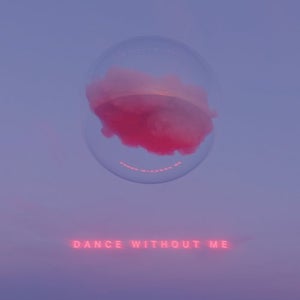 The simple power of DRAMAs musical expression is matched only by their work ethic. Since 2014, the Chicago-based duo have bootstrapped a subtle rise on their own terms, self-releasing several EPs and mapping multiple tours with Midwestern grit. A multicultural collaboration between producer Nael Shehade and vocalist Via Rosa, the project plays to the complementary dynamics of their pairing, blurring the lines between R&B and dance-pop, heartbreak and bliss. Following their signing to Ghostly International in 2019, they realize their years-in-the-making full-length debut, aptly titled Dance Without Me, a refined collection that recasts romantic tragedy as moonlit self-acceptance.

As a lyricist, Rosa takes her blues and makes them vibrant rather than wallow alone, she sashays. This album is dedicated to the people watching their friends love-lives grow and happen around them, and not having anyone. Her soulful delivery, inspired by the improvisational nature of jazz and playful patterns of hip-hop and Bossa nova, interlocks with Shehades chic Chicago house-infused production style. His M.O: I want you to feel the drums in the middle of your chest, down your spine, I want you to feel that hit. The effect is confirmed in the live environment, where the two have tested new material to increasingly larger crowds.

Many of the songs on Dance Without Me began as freeform lyrical experiments. Rosas wistful sensibilities come unforced and amorphous; Shehade shapes the song-structures, often tinkering with them for months, abandoning and returning to each believing that music is already written inside of us, its just a matter of locating the outlet. He found the chorus of Years by playing the raw recording for his nephew and focusing on the words he kept singing along to. Built on an old school drum break, the track reassures from the darkness of distance and the push-pull of past infatuations.

Backed by a diamond-sharp drum figure and foggy, lilting piano trills, Forever and a Day is written from the perspective of someone who feels trapped in their relationship. The imaginary narrator realizes partnership doesnt imply permanence. The inspiration came from a fan who reached out after connecting to Rosas lyrics while going through a divorce; the diverse fanbase for DRAMAs work is spotlit here, revealing accessibility, not just songs about silly boys, as Rosa says. I wanted to describe the importance of communication in relationships and how forever works.

On Gimme Gimme Rosa pleads with herself (broken heart, dont fail me now), searching for a sign that it is okay to love again. Like their best songs, it contrasts vulnerability and self-reliance, the duality of DRAMA, as Shehade accentuates Rosas lovesick lyrics with sizzling synth lines and percussion spliced with vocal samples. A call of encouragement, Nine One One registers as a cinematic slow jam, aided by a string arrangement that scales the song up an octave.

There is lush lovelorn affliction blended into the tracks on Dance Without Me. DRAMAs first record appears remarkably refined for a young band; Rosas lyrical candor creates expressionistic narratives about interpersonal intricacies all finessed for the club by Shehade. Here we see a lyricist whose vocal stylings are, not just complimented, but completed by a producer, and a producer whose genteel tracks are given a soul, however blue, depicted in a collaborators deeply human lyrics.