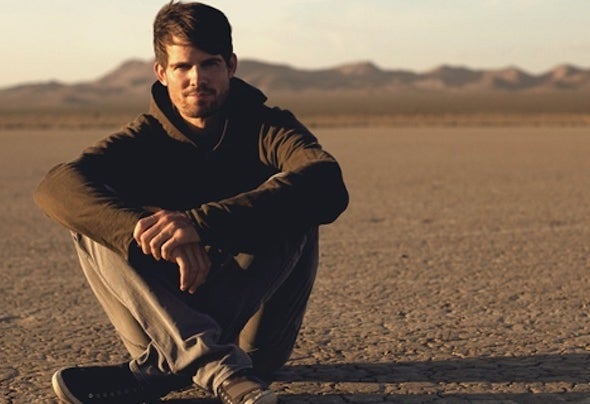 The title track from Tycho’s GRAMMY®-nominated LP Epoch gets a swirling, euphoric lift from San Fransisco producer Luttrell — who has an album out in 2019 on Anjunadeep. “With Epoch I was trying to incorporate more elements from the world of dance music into the sound so I’m excited to share Luttrell’s remixwhich takes things a step further into that space,” says Scott Hansen, Tycho’s primary composer, songwriter, and producer. “It’s all the more fitting as Luttrell hails from Anjunadeep, a label whose sound inspired me a lot while I was working on Epoch.” Luttrell adds, “I met Scott two years ago when we both played sets at Burning Man. It was an honor to share the stage with him that night and even more of an honor to be asked to remix his wonderful track, ‘Epoch’. When I play this one out at shows recently, I always feel transported back — feeling the warmth of the sunrise over the Black Rock Desert.”