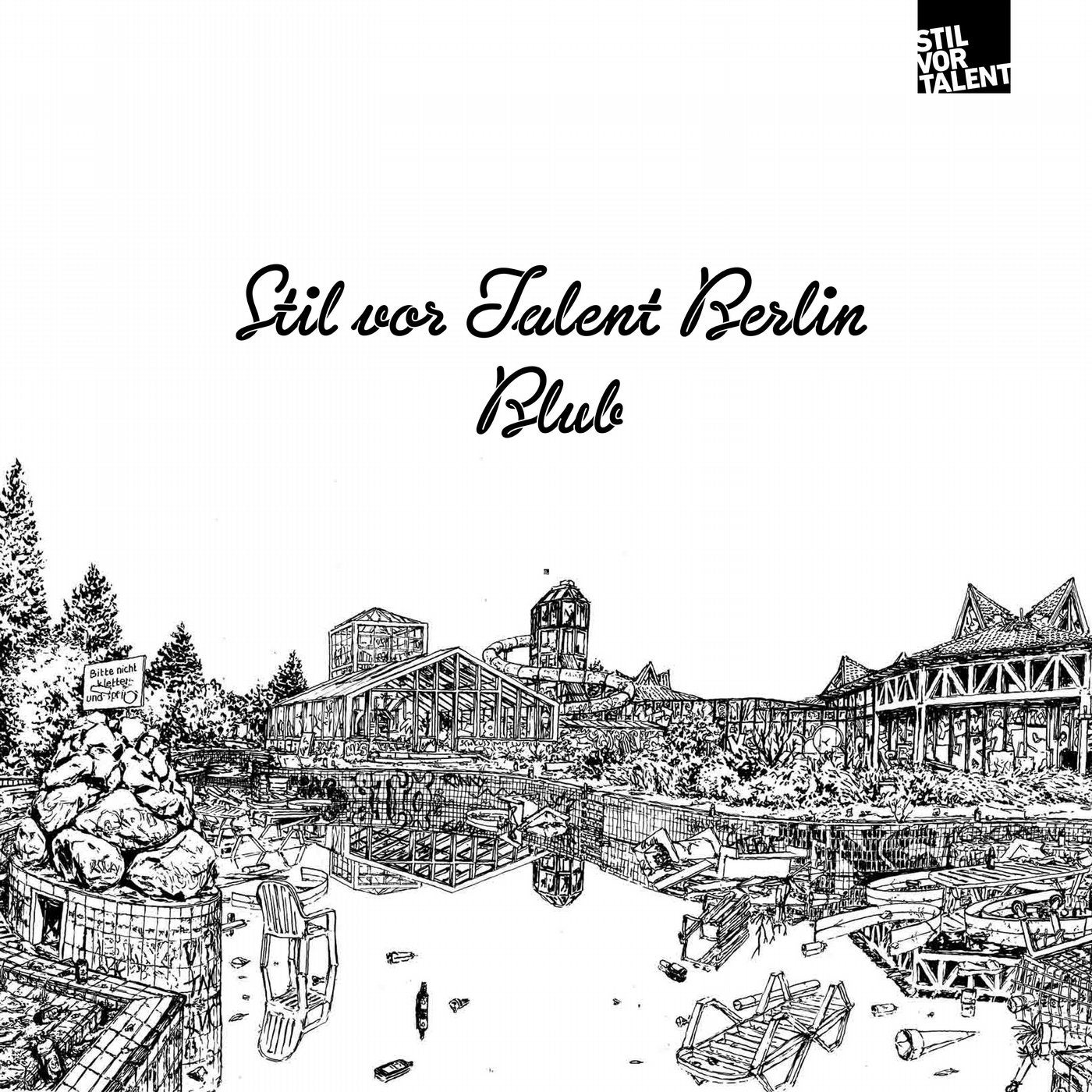 Were back in the capital with the 8th installment of the Stil vor Talent Berlin compilation series, which brings forth a group of old and new faces, who exclusively contributed unreleased tracks, gathered under the umbrella of one of Berlins derelict treasures. Neukölln's Blub, short for "Berliner Luft- und Badeparadis", was a waterpark opened in 1985 in the Britz area. After its closure in 2002 the site fell into disrepair, waiting for housing redevelopment and revealing a fragile beauty in its decay as days go by. Like all of Berlin's remaining ruins, Blub serves as a reminder of long-gone times, while amplifying the current tensions between aggressive gentrification and useful repurposing. As always, music is the common denominator and Oliver Koletzki delivers the perfect soundtrack with this new release, while Chrisse Kunst renders the visuals.