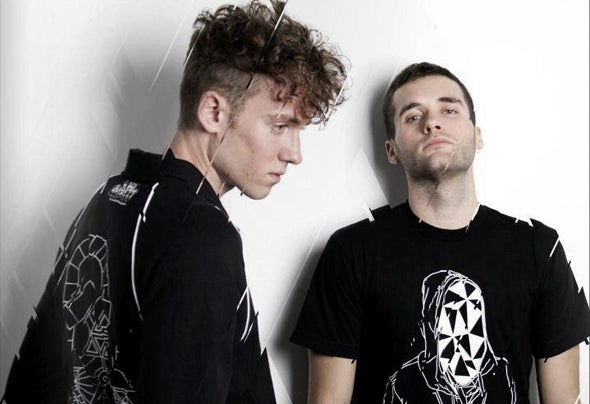 Aitor Rabell and Fernando Gimeno both bornin 1989 (Valencia,Spain) are the members of Midnight.From their early life, the passion and obsession for the music made those boys felt obligated to transmit emotions, feelings and energy to the audience as they did themselves.They are influenced by the german electronic music, the modern trends in french house or the hip hop among other styles, as well as artists as Chemical Brothers, Erol Alkan, Boys Noize, Dj Shadow, Sven Vath or Paul Kalkbrenner.T hey have played in clubs as Barraca, La 3,Qoqoa,Miniclub,Km 10, Excuse me? Club andin the Arenal Sound Festival with Calvin Harris dj set,Tiga or Hurts among others.T hey have played with Steve Aoki, T he Bloody Beetroots, Brodinski, Pional, Patrick Zigon, Daniel Stefanik, Barem etcRight now they are carrying through “ Cuborama”, their monthly party in Excuse Me? Club where other artists such as John Talabot, In Flagranti, Todd Terje, Ivan Smagghe, Prins T homas or Ame have played too.Besides, they are residents in all the setting ups of Espai Tactel gallery