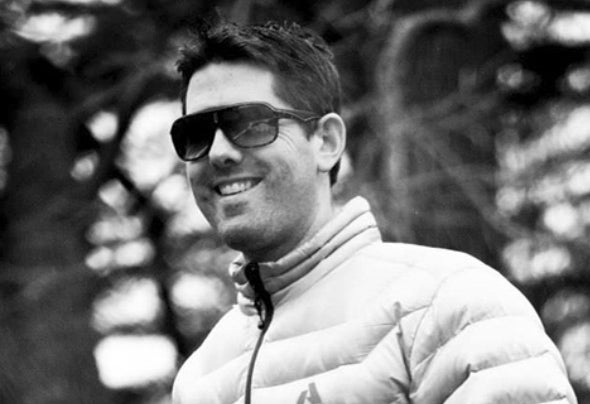 Andy Wood aka Woodtekr produce drum and bass in Minnesota, USA under the name Woodtekr. His music is minimal and atmospheric. Andy has inspired by deep space, nature, and all the little sounds in between. Drum and Bass is the perfect platform for swirling multiple styles into one. He found interest in making electronic music in the late 90’s. He began listening to a late night college radio station that played only electronic music, and Andy wanted to start making music. He began experimenting with the early days of Reason, producing House, Techno and Downtempo. Started producing Drum and Bass in 2012, blending elements of Jazz, House, Techno, and Ambiant. Your music began to get noticed when he got his stuff on Soundcloud. First release was Summer 2013 with two tunes on Digital Colours Recordings Spain, followed by a track on the debut compilation album, “The Launch,” under the Liquid Boppers label. Andy have releases on C-Recordings, Global Energy Recordings, Mastik, Liquid Boppers, and Airplus. He have forthcoming EP’s coming out on Odyssey Recordings, DNBB Recordings, and Chillax Trax. He have collaborated with Norwegian producer Fishy with an EP out on C-Recordings and also worked with vocalist Lady Emz with a few tracks out on Liquid Boppers and DNBB Recordings. This is only the beginning. Recognition is affirming but it is not why I make music. The future is built on experimentation. Music by Andy will continue to evolve. One more DNBB artist.