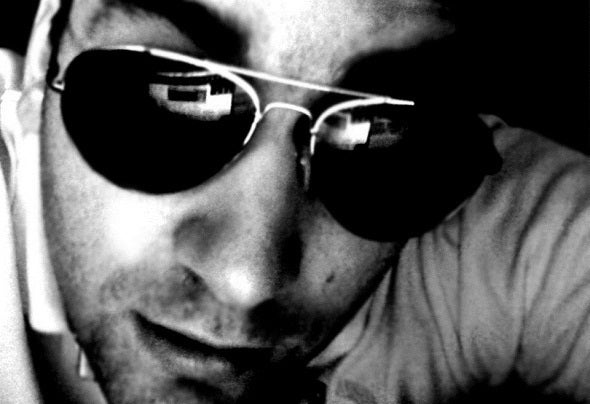 Tensile Force, also known as Gábor Németh born in 1985 in Budapest, Hungary. The music didn't have a big effect on him when he was a child. The first trance song he heard was "Communication" by Armin Van Buuren. Now his favourite genre is Uplifting and Progressive Trance. He started to work as a DJ in 2003 and two years later he bought his first equipment. Later on he felt like the DJ carrier was not enough for him, so he started to do something new on his own. Tensile Force started producing trance music in 2007. Nowadays he is a well-known trance remixer and producer.