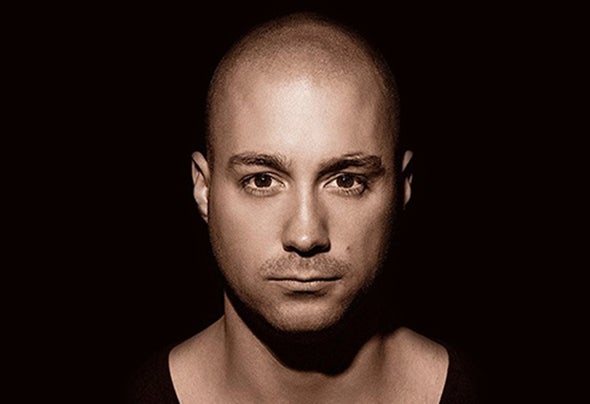 Peter was born in Zeist, Holland, on June 20, 1985. Peter has a father, who was the lead singer in a Classic Rock band for years, and a mother who played a couple instruments herself, plus an older brother who always supports him! Peter started to play guitar at 13 years old. He took his mother’s guitar, and taught himself how to play. When Peter was about 16 years old, he had a friend from school who was just getting to know the ins-and-outs of Fl Studio. This was an amazing experience! “We could put our thoughts and feelings into this software, which later came out of the speakers! We were making our own music!” When Peter was told he needed to pay more attention to his schoolwork, his passion for music, his “music addiction” made it very difficult. “This is something that comes from the heart.” Later, Peter and his school friend went their different ways, but Peter never stopped doing the things he loves to do! Eventually, Peter began going out into the club scene. There was one guy who everybody seemed to be paying attention to…DJ Beauzy ( Rick Bozelie ), a great, talented DJ who was a resident DJ at “Club Brothers”( Bunnik ). “It was incredible to see everybody dancing to the records he was playing.” After a while, Peter wanted his own musical productions to evolve. He wanted to create the right sounds that he, himself would love to hear on the dancefloor. Although Peter felt that his music wasn’t quite good enough to be released, his ideas were there! Peter always enjoys creating the stuff he likes! He creates tracks out of his passion for music, not from any desire to become a “DJ”. “Nowadays, EVERYBODY wants to be a DJ.” Once Peter began to get the feel of the dance scene, he felt that clubmix/trance was the right music on which to fix his focus. His talent is finally being heard! Family members were taking notice at home. Friends and aquaintances were becoming very interested, and wanted to be updated if something was soon going to be released! Peter stopped using Fl studio, and started working with Cubase, which was quite a serious program to use. Peter had some difficult days trying to get a handle on Cubase, but eventually Peter was forced to stop using Cubase altogether, and to work with Ableton Live. Ableton Live is Peter’s favorite software to use to produce the sounds he is creating today!. 2012 is the year that Peter and his best buddy, Joey Janssen “Renvo”, have become “partners in crime”. When Joey Janssen (Renvo) participated in a contest (Armin Van Buuren’s “Seats Next DJ”), Peter was still getting to know “Armada Music”. He liked what he was hearing. Peter thought to himself, “These professionals really know how to run a business!” After Janssen had won the contest, Peter was asked to be “Renvo’s” producer. Peter and Joey (Renvo) were going along as Dj Duo ”Knife & Renvo”. Peter stepped out of the team because of personal reasons. Peter is doing some Ghostproductions for a couple highly known dj’s at this moment, and is focussing on himself as an artist. Support: Tiesto, W&W, Wezz Deval, TyDi, Rank1, Marlo, Robert Gitelman , Ralphie B, Paul Oakenfold, Jochen Miller, Artento Divini, Mark Sherry, Marc Simz, Aerofoil, and many more! RELEASES & PRODUCTIONS: Tiesto – Traffic – (Swolenbeatz & Knife & Renvo 2013 Bootleg) Knife & Renvo – Hypnotize (Hypnotize Anthem 2013) Divini & Warning – Just A Sound (Knife & Renvo Remix) [Energetic Sounds /Armada Music] Sebastian Bronk – Moonshiner (Renvo Remix) [Energetic Sounds /Armada Music] Renvo – Energize (Original Mix) [Energetic Sounds /Armada Music] 2 Faced Funks – Episode (Renvo Remix) [Zouk /Armada Music] Wezz Devall – Stadium (Peter Knife Remix) [Captivate/Armada Music] Suncrusaders – Oceanic (Renvo Remix) [Soundpiercing/Armada Music] Renvo – Evolve (Peter knife & Renvo clubmix) [Zouk /Armada Music] Peter Knife – Elevator (Original) [Be Yourself Music] Intersonic & Peter Knife – The 3 Colors (Original) [Be Yourself Music] Renvo – Redshift/Blueshift (Peter Knife Remix) [Be Yourself Music]