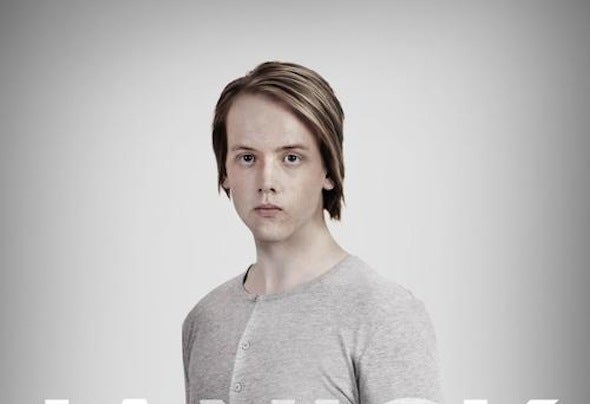 Ianick is signed by the renowned publishing company, Cloud9, which fostered artists such as Armin van Buuren, Alvaro and Ferry Corsten. In 2010, he got picked up by the Dutch progressive house- label, Revealed Recordings, where his collaboration track, "Iliad" - his first track to ever achieve a top 100 spot on Beatport – was released. Later that year, the follow up single, "Odyssey", was also released on Revealed Recordings.Ianick, born on the 9th of December, 1992 in Haugesund, Norway, grew up in a small city called "Tønsberg". Ianick touched his first instrument at the age of 11, when he started a metal band together with his childhood friends. During this period, he had acts at venues all over Norway. Although this was "fun", it was not enough for Ianick. At the age of 14, he bought a copy of FL Studio and started practising.After two years of searching for his very own "sound", he was ready to start chasing his dream of being a producer to be reckoned with.After producing music for hours upon end for almost three years, he got his first label called "Housefreakaz Recordings" - although he had done remix work "Universal Music Group", "LNG Music" and "Warner Music Group" in the past, he had never had his own original work released on a label in the past. In 2011, Ianick started off by collaborating with Josef Bamba on remixing 2011's big summer hit, "Party Rock Anthem" by LMFAO (ft. Lauren Bennett and Goonrock), which has received an incredible amount of attention worldwide, and which has been supported by artists such as Tiësto, Paul Oakenfold and Paul van Dyk, just to name a few. In addition to this, large international radio stations such as Hed Kandi (US), Radio FG (FR), and Capital FM (UK) - with six million listeners a week - has given the track full support. In April, 2012, Ianick and Josef Bamba remixed, with positive feedback all around, "Hit Me With The Lights" by Doman & Gooding ft. Cassie Davis for Superficial Recordings. The duo later went on to remix for labels such as Southside Recordings, Melodica Recordings and the globally recognized house music label Pacha Recordings.These days, Ianick is viewed upon as one of Norway's finest in house music production - and is one of the youngest persons to ever be regarded as such.Although at a young age, he has already produced a pinch of tracks that have received great feedback from house lovers around the globe. Next up for this Norwegian talent is the release of his six- track EP, “Nostalgia”, on Housebloggen Recordings, due released late summer this