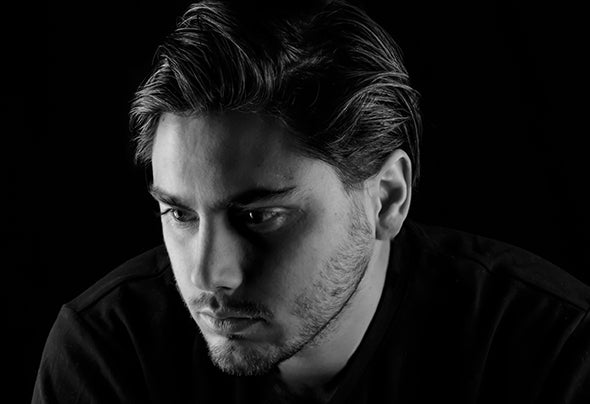 Oliver began writing tracks with Tim Berg (AVICII) and Otto Knows, resulting in the release of their collaborative EP “iTrack” on Roger Sanchez’s label, “Stealth Records”. Having spent many years touring extensively at a global level, and playing alongside acts such as Swedish House Mafia, AVICII, Adrian Lux, Mandy, & Adam Beyer, Oliver returned to the studio in 2016. The track ”Somebody” was released in March 2017 and entered "Beatport Future House Chart". It was supported by David Guetta, Lucas & Steve, Swanky Tunes and more. Following up the release “Somebody” where he showed his ability to craft pop songs, Oliver has now returned to crafting tracks purely for clubs and big arenas. In April 2019 he released “Legend” on his own imprint – Manaton Records – showing Oliver’s new vision on music that has kept him in the studio for some years now. Look out for several releases during 2019 with combining symphonic elements with flawlessly constructed electronic beats.