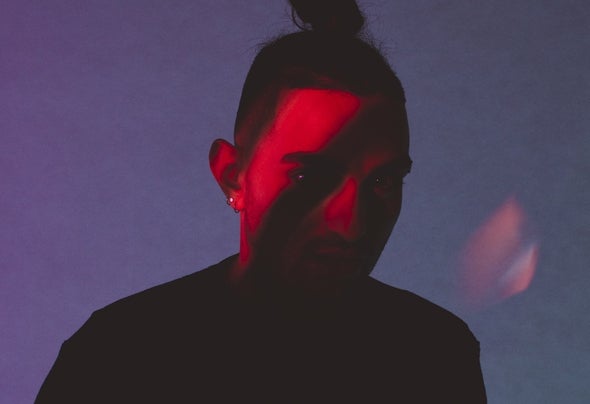 In an era where the song-writer/producer has all but become king, LA-based artist AFSHeeN nds himself well on his way to holding court. With credits for such pop icons as Madonna, Chris Brown, Janet Jackson, Lindsay Stirling, etc., a Latin Grammy nod, and upcoming works with nearly every major electronic artist, AFSHeeN is one of the most in-demand new creators for the music industry’s A-list. Inevitably AFSHeeN’s artist project was launched in 2016 and in no time he has created a unique sound entirely with his own signature stamp: an eclectic blend of sophisticated, futuristic synth-pop and deep, driving electronic music, or what he likes to refer to as “upbeat emo”, a soundtrack for the nocturnal & broken hearted. His recent singles ‘Better Than I Used To Be’ with long time friend Mat Kearny, and ‘Uncrazy’ with UK star Rebecca Fergusson got him onto US radio and 2018 is looking to be a big year.