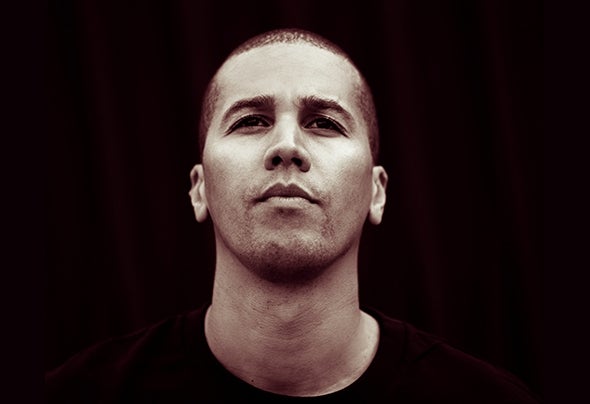 SAPELE - BIO:Artist, Remixer, DJ. Always in search of soulful and organic dance music. A producer, multi-instrumentalist, singer, and DJ. Sapele has produced music for a number of artists in a variety of genres, ranging from R&B / Hip-Hop to Soulful House, Jazz and Afro-beat. Basically anything soulful with a kick drum. He has a publishing deal with Sony Publishing and his voice can be heard on various projects in very different genres, always adding a soulful touch. He is currently living in Stockholm; producing, DJ-ing and writing music. Sapele has released several tracks on Dutch label Dirty Soul, his latest release being the single "ICU" (Dirty Soul, Be Yourself Music). Sapele is a singer, multi-instrumentalist and artist born of Swedish and West African descent. His sound varies between House, Soul, Reggae, Afro-beat and Urban Electronic Music. The last years he has collaborated with a variety of artists: Remixing Benny Benassi, Toplining for Plastik Funk, Singing and writing with Backwall, LLorca, Paper Diamond, among others. Prior to the debut EP, his voice can be heard on various projects, always adding a bit of soul. Samuel Lancine is also a member of the reggae sound system Fast Forward Sound and was a part of Swedish Hip-Hop group PH3, that also included the multi-talented Salem Al Fakir and Eye N' I. Samuel Lancine was the singer and lyric writer in the Afro-Beat band Ramses Revolution. The band performed as opening act to Femi Kuti in Stockholm and was featured on P3 Live. Ramses Revolution released an EP on the label Flora och Fauna, and their song "Afrosoul" is the first track on the afrobeat anthology Beginner's Guide To Afro Lounge, (Nascente Record).ʼ "I truly love being in the studio, it ́s my second home. The last months in the studio have been very rewarding. I feel I have so much material that I need to finish the coming month. And also some really interesting collaborations coming up" says Sapele