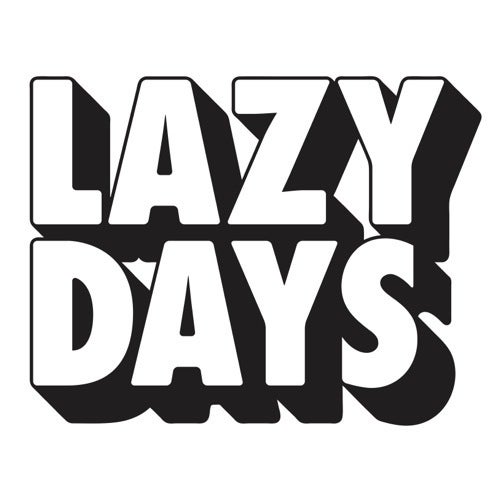 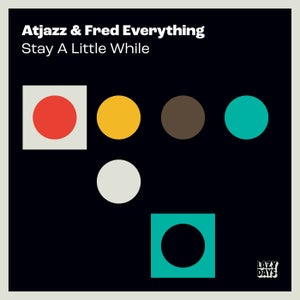 Stay A Little While

Stay A Little While marks the return of the ongoing collaboration with my good friend Martin Iveson aka Atjazz. Martin and I met in 1998 while I was DJing for the DIY crew at their Floppy Disco party at The Bomb in Nottingham. We were both artists on their label at the time and we got along like a house on fire. He invited me to stay with him in Derby when I moved to London the next year, and helped me put the final touches on my first album Light Of Day [20:20 Vision, 2020].

Fast forward twenty-four years, the alliance is stronger than ever and the collaborations keep on coming with EPs on Lazy Days and more recently on Prins Thomas's label Internasjonal (under All Is Well & Martin Iveson) as well as countless remixes of each other's projects and respective labels. One of the highlights would be Atjazz's groundbreaking remix of my song Mercyless (feat. Wayne Tennant) that's still doing damage fourteen years after its release. I can honestly say my path would not have been the same without this friendship for which I am truly grateful.

Stay A Little While was one of the many ideas we worked on during my last visit to Derby in 2014. Although most of these ideas never got finished, I always had it in the back of my mind to finish this one. After a recent hard drive re-organisation, I found the file and decided to give it a go. The tracks revolve around a Rhodes hook driven by a semi broken ARP 2600. For the updated version, we added some synth overdubs as well as some new samples. The drums were re-programmed using a newly acquired S2400, a re-imagined version of the E-MU Classic SP-1200, for additional 12-bit crunch. We had to include a stripped down version, revolving around the bass and the rhythmic elements.

We hope you enjoy this "new" collaboration. Watch out for more from us in the near future, including a contribution on his forthcoming album and a remix of mine for Inkswel. We'll also be playing together 06/18 : Spiritland (London), 06/24 : In My System (Worcester) 07/09 : Peti Kupe (Zagreb)