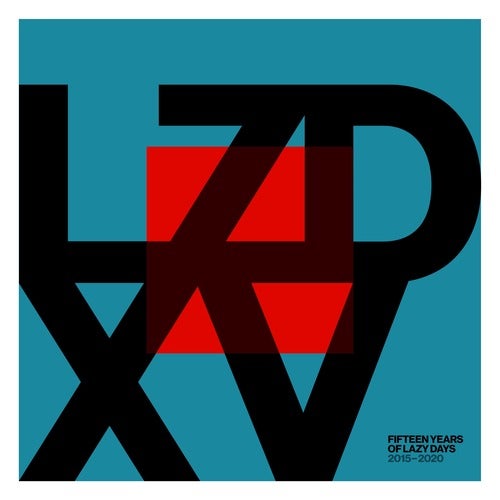 2015, after 8 years spent in San Francisco (I originally only planned to stay for 2 years!), it was time to repack my stuff and head back home to Montreal. During the process, I was also dealing with the 10 years of the label, which led to five double A-Side Releases of new exclusive tracks by label artists under the 10 by Ten umbrella. The move helped me re-focus in the studio, which lead to a great creative outburst that produced 2 singles - Believe and Searching (now hosted by Defected). and my short "Les Jours Paresseux'' series. Being back home also meant re-connecting and connecting with artists in Montreal and releasing their music; people like Hollis P Monroe, Leon Louder, OJPB, Paso Doble…while keeping the collaboration with regulars such as Shur-I-Kan, Art Of Tones (Llorca) and Lance DeSardi. A few new connections were made with Frederick, Offshore and Coen, Paul Rudder and Aroop Roy. I even got out of my 10 year album hiatus by releasing Long Way Home (and the alternate No Way Home) in 2018.

I obviously had other plans for this year's celebration of the label's 15th year. It felt great to revisit the catalogue through these three compilations. I'm extremely grateful to all the talented artists who have trusted me with their music and to everyone who supported Lazy Days.