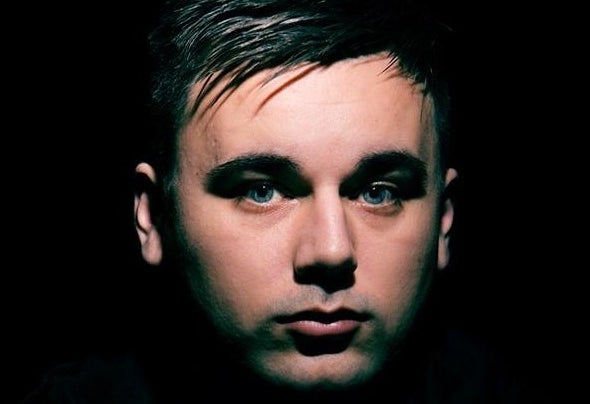 Based in the UK, Culture Code has begun to make a name for himself in the world of Electronic music. Back in 2010 Chris (Culture Code) began producing electronic music. Some of his greatest inspirations were that of Adventure Club, Krewella, and Nero. Sure enough in 2012, Culture Code was given the chance to remix Adventure Club’s “Wait”, which helped propel his career forward. Since then he has produced official remixes from artists such as Krewella, and Kevin Drew. In addition, his remix of Kevin Drew’s track "Summer Ashes" charted in the Dubstep genre as #2 for over a week and a half. Since then Culture Code has begun work on his first EP and plans to release it by 2014.