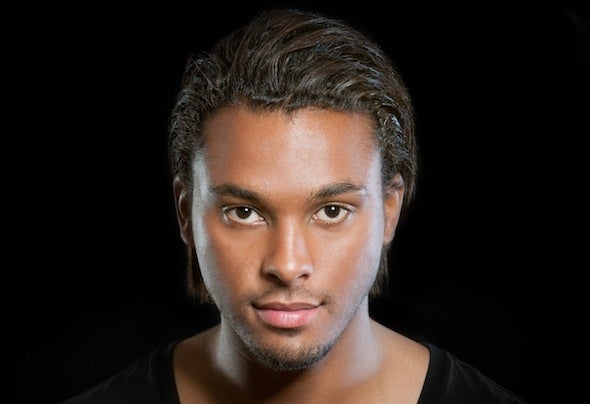 Leaping from the underground club scene of his native Norwegian town Tromsø - transforming his enthusiasm and passion for House music into production knowledge and learning the skills of DJ’ing, Josef Bamba did his first headliner in the main room at Pacha Ibiza at the age of 20. It all started of In 2008 when he won one of the most prestigious DJ competitions in Europe, and the world - The Movida Corona World Championship. In 2009 Josef started to learn the skills of music production, he started the year of 2011 by making a bootleg remix of LMFAO`s global hit “Party Rock Anthem” with his friend Ianick, that got huge support from artists like Antoine Clamaran, Paul Oakenfold and Darbuck & Klein and was played by some of the biggest radio stations in the world including Hed Kandi Radio, Radio FG (France), Capital FM and Kiss FM in the UK. This bootleg was a huge success and lead to a perfect finish of 2011 with the remix “King of My Castle” by Wamdue Project ft. Jonathan Mendhelson and a remix for the French artist Dim Chris.By now - he has also done remix work for Thomas Gold, Jerry Ropero, DJ Roog and Lemaitre to name a few and released his music thru Sony, Pacha Recordings, Ministry of Sound and so on.