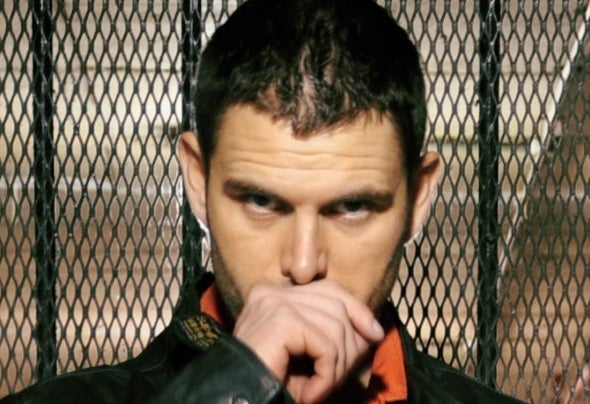 Nick’s style of groovy House, driving Tech and multi deck mixing have rapidly given him a reputation for being one of the most in demand London based DJ Producers.After getting into music production when he was 19 year old, purchasing his first home studio from the money he earned from his first job, however it wasn’t until 2000 when he was out in Ibiza when Nick asked House legend Smokin Jo for his first lesson behind the decks, after that Nick was hooked!Whilst working in London’s longest running DJ record store City Sounds he soon secured sought after residencies at DTPM at Fabric, Discotec at The End and Fiction at The Cross.Three years after he started DJing Nick was tipped to be a DJ to look out for in the Music Industry Manual, then in 2007 Nick started his weekly main floor slot at Heaven and played there as a Resident for two years.Nick now guests around the world spinning alongside names such as Monika Kruse, Mark Knight, Smokin Jo, Anderson Noise, Sebastien Leger, Format B and Reset Robot, Chus & Ceballos and David Penn at some of the worlds best venues and continues to play for Trade events, for which he also mixed the 'Coming of Age' compilation album mix for, whilst now adding Heroes at Egg, one of the hottestnights and venues in London, to his regular gigs. In Ibiza Nick's recent gigs have included regular appearances at Bora Bora Ibiza and on the radio nick's had guest mixes on Ibiza Sonica Radio and Noise Radio, transmited to 45 stations worldwide as well as hosting a weekly show on Ibiza Global Radio.In the studio Nick was put on the map when he co- produced 'Sound of the City” under the name ‘White Knights’, with House legend Kathy Brown on original vocals which reached number 5 in the UK club Charts. “Replay” followed, also on Champion Records.Nick's collaborations with Steve Thomas included “My People” and “Deep Water" both tracks hitting the Number One download spots on Juno. “The Answer” was their first release on Jason Phats Digital, followed by their remix of “Al Bam Boom” which soared up the UK Cool Cuts Chart. "My Desire" released in Spring 2011 on Sonido Local Recordings which was followed by "Everybody", "Day & Night" and "Spin It Back", which enjoyed support from Beatport and continues to be one of Nick’s biggest selling tunes.Nick’s collaboration with Abigail Bailey on Kid Massive's label Get Down Recordings, “Sundance” has been making big waves this year with the Original Mix gaining the number one slot on Musik Lounge, whist Robbie Taylor’s mix held onto the Number One position Progressive House chart position on Traxsource for 16 consecutive days and remained in the Top 20 for over two months. Nick's currently working on high profile remixes for artists such as Neverdogs and original solo projects for Pacha Recordings along with new partnerships including one with with Rodrigo Moranto Aka Rio C.