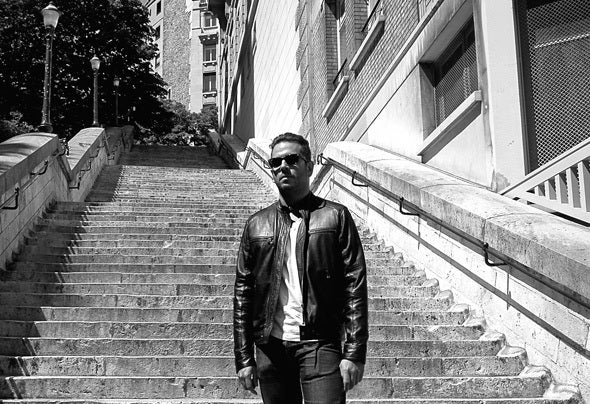 Dj Alex B (Paris / France) comes from the south of France (near Marseille). He started playing piano when he was a child, classic and jazz, and studying music. He interested himself very soon in electronic music (1992) and began producing techno and Goa in 1994 whereas he was 14 years old.He moved to Paris in 2000 where he discovered the "Underground" house music and decided to start "djaying". He played underground house music in well known pre- parties at "Le Mixer Bar" where he was resident dj and in underground clubs like "Les Folies Pigalle" in Paris. He started also producing House and Tech House music.His tracks "Blueberry" and "The Owl" were signed to the famous underground British label "Baroque" in 2013. His track "The Party" was signed to the famous Pacha Ibiza Label "Pacha Recordings" in 2014.http://www.DjAlexB.fr