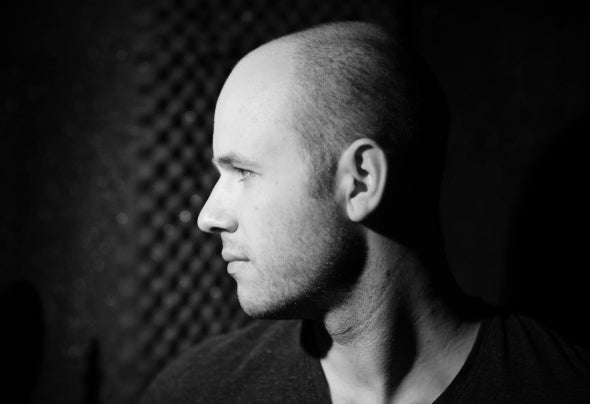 Superdrums, aka Raphael Pujol, is an international Producer/DJ based in Brussels, Belgium. Raphael has been playing the drums and the saxophone for over a decade and has always been involved in musical projects since his childhood.His DJ career started in Santa Barbara, California, where he began throwing the first electronic music house-parties in his local town of Isla Vista where hip hop and RnB dominated the scene. The concept quickly picked up and Raphael found himself playing in clubs and festivals around the state, developing a strong and loyal fan base. Highly influenced by Sebastien Leger and other tech-house artists, he started experimenting with funky music which has become his signature style.Superdrums productions have already had widespread support from artists like Nic Fanciulli, Stefano Noefirni, DJ PP, Olivier Giacomotto and a BBC 1 Essential Mix producer Pete Tong. The track Soda received world wide support with a top 50 beatport position and was one of Ibiza’s hottest tracks in the summer 2012.Superdrums have headlined gigs in some of the world’s best clubs in Los Angeles, Mexico City, Prague, Stockholm, London, Brussels, Amsterdam and Edinburgh.