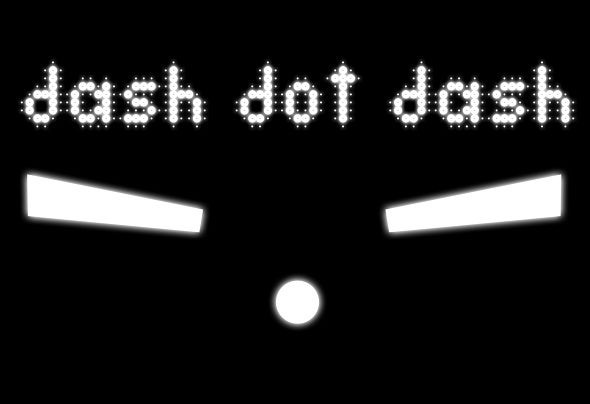 Born in 1984, Dash Dot Dash played for more than 10 years under his real name in the most important clubs of Milan. To name jus t a few: Amnes ia, Divina, Shocking, Limelight, Tocqueville, Hollywood, Codice a Barre, Rolling Stones, Eleven, Lotvs, Room97, De Sade and many others.He started his DJ career during high school and continued to exhibit extensively while attending University. After graduating, a growing desire to express his feelings and emotions through his own music and sound became irresistible and the project "Dash Dot Dash" came into being. The stage name comes from the Morse code, a ingenious form of communication in which each character is represented by an unique sequence of dots (.) and dashes (-). A universal language, exactly like Music!Being attracted to various different kinds of music – from rock, pop, dance, punk, to classical, R&B, jazz and the whole world of Electronic music – had a positive influence on his mind and musical taste. Which is why he doesn’t feel comfortable confining himself to just one genre: he loves to create underground & experimental music as well as mainstream big-room tracks, appealing to fans of many different club music genres.Having passionately explored the world of Music Theory, Dash Dot Dash puts great emphasis on harmony, melodies and the creation of new exciting sounds in all of his productions, mixing together elements that traditionally belong to different styles in order to create his own personal musical emotion.