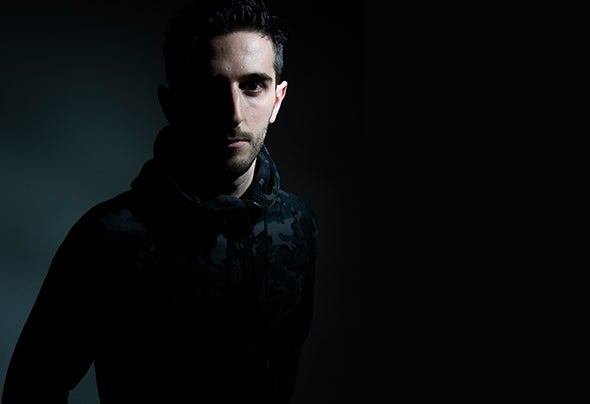 A variegated background consisting of the union of styles and different sounds, where the common thread is the true, unconditional and consistent passion towards music.This is the foundation of the artistic career of Graziano Raffa, an Italian DJ / Producer who, like many, started to get in touch with the world of dance music as a clubber.When he decided to propose his first productions, he found the support of many of the important representatives of the Italian techno scene. This led to opportunities to perform as a DJ, allowing him to gain experience and learn about the '"industry" from the inside.In 2010 he met Hernan Cattaneo, a South American DJ and one of the most important artists of the global dance scene. With Cattaneo’s support, he came into contact with the scene in Argentina, one of the most prosperous and competitive in underground music. Having moved to Barcelona in 2011, he exposed himself to a more open reality and started focusing more on discographic productions managing in a short time to achieve important feedback and offers from record labels such as Stripped Recordings (UK) and Mestiza Records (ARG) which boast prestigious rosters and high quality productions.In addition to the studio work, he also began a monthly radioshow hosted within the program Golden Wings, and appears as a regular guest on Frisky Radio.