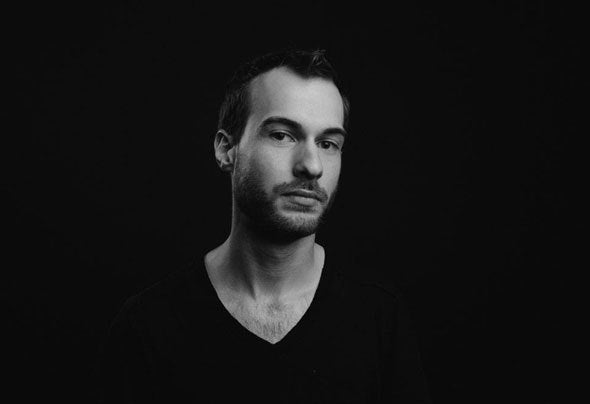 A native of New Jersey and current resident of New YorkCity, James Gill has been involved in performing andproducing electronic music for the past 16 years. DJing fromthe age of 11 and building a name based on his one-of-akind‘groovy’ progressive style, James has played alongsidemajor international talent, as well as championed his ownheadlining concept shows.A trained studio engineer, his productions are supported byboth international and underground artists, and with newreleases forthcoming on some of progressive house’s mostcutting edge labels, James’s sound has matured into aunique, edgy style with an unmistakeable original vibe. HisDJ sets are always creative, new, and his distinct flow hasintoxicated crowds from New York to Europe.Since 2010 James has been responsible for someoutstanding tracks on labels like Acute Recordings, MistiqueDigital and Amped Digital and that list will be updated for thefuture as many more works are in progress which proves forexciting times from this rising talent.