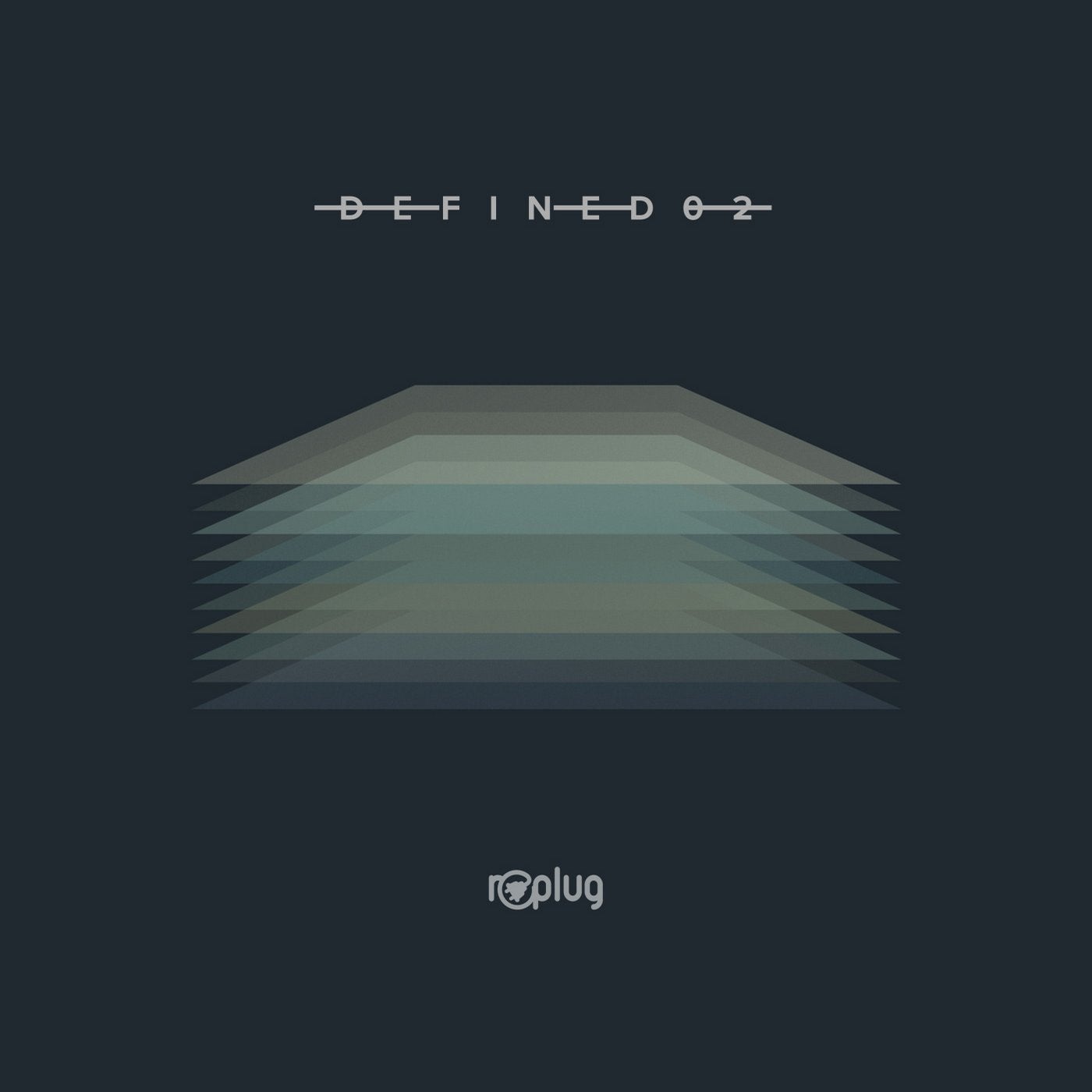 Leading the collection off is a first ever collaboration from Matias Chilano and Luke Santos. Hailing from Argentina and the USA respectively, Matias and Luke have enjoyed immense success in their solo careers. With a collective discography highlighted by releases on GU Music and Sound Avenue, the duo have been on the cutting edge of progressive house for the last three years. Now making their Replug debut Matias and Luke present their first ever collaboration entitled 'Sleep Walking'. Building hypnotically, indistinct arps intertwine with bulbous bass tones and trailing vocals for an energetic, club friendly vibe. Upon entering its second act the narrative shifts as hazy chimes cascade amidst a wispy atmospheric resonance, eventually giving way to the rolling framework for a smooth finale.

The second selection finds another pair of established artists in C-Jay and LOM unveiling their debut collaboration. Hailing from the Netherlands C-Jay has been a fixture of the electronic underground for well over ten years. Appearances on classic progressive house imprints such as Cyber Records and Vapour Recordings solidified C-Jay's place amongst the genre's elite early on in his career. Highlighting his discography however is a recent ambient LP for John Digweed's Bedrock Records. Regarded as one of Argentina's top progressive house talents LOM boasts an equally impressive discography with releases on Hernan Cattaneo's Sudbeat Music, ICONYC and Sound Avenue. Now making their Replug debut C-Jay and LOM present their first collaborative effort entitled 'Rinkism'. Clocking in at eight minutes it's an expansive journey through fluid rhythms and serendipitous melodies. Atmospheric yet powerful, its well contoured groove amalgamates perfectly with the airy motifs above, eventually leading to a tantalizing final break where the melodic storyboard is fulfilled.

Russian artist Anton MAKe is no stranger to Replug having released his 'Naja Nova' EP in August of 2016 alongside fellow countryman Shamil Om. Now returning for his second appearance Anton presents his latest solo creation entitled 'Manifesto'. Opening with a strong sense of rhythm it's tight groove and percussive cadence instantly build waves of energy. Astral effects and buzzing synths fill in the framework as a percussive flurry ignites the full drum complement. Stripping down into the second act, arpeggiated clusters shift the narrative into ethereal territory, before a classic roll and wave of white noise ignites a monstrous drop.

New York resident James Gill has been a renowned DJ in the city's club scene for many years. In addition to playing several of New York's top venues with internationally acclaimed talent James is also an accomplished producer with releases on Hernan Cattaneo's Sudbeat Music and one of Amsterdam's premiere progressive house imprints Click Records. Now making his much anticipated Replug debut the American artist presents 'Lost in Dream' to round the release out in style. Binding rhythmic flow with heady harmonics and dulcet motifs makes for a sleek, meditative first act. A foreshadowing of sorts, as the narrative elevates across two breaks, shifting energy into the musical spectrum as a symphony of spaced out melodic sequences creates an ethereal, spine-tingling finale.

Once again capturing the true essence of progressive music, the second installment of 'Defined' is a four track sound story featuring some of the genre's most creative talents.