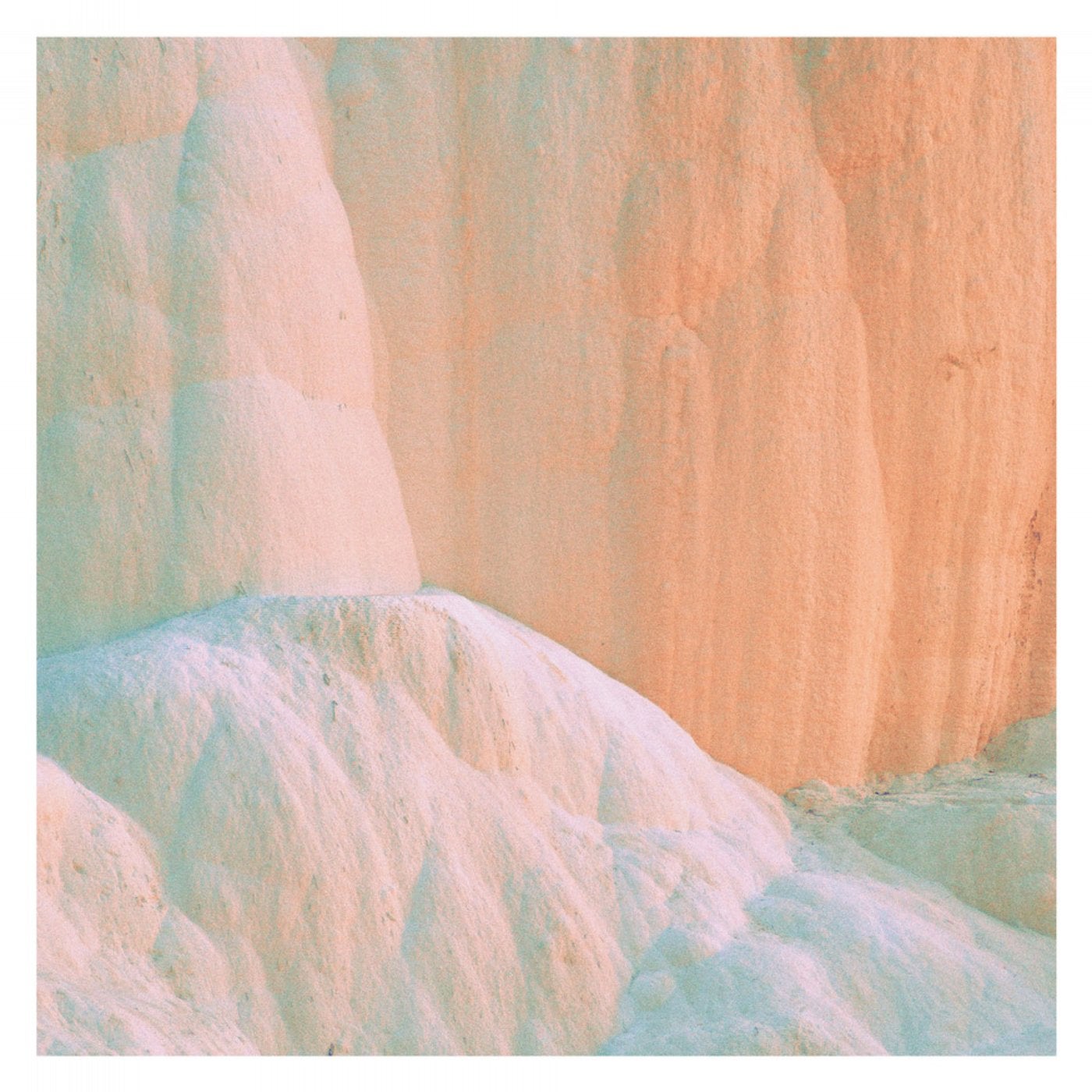 For the its second release of 2018, microcastle welcomes the mysterious Cornucopia project back to the label for a new EP. The publicity shy artist first appeared in May of 2016 when 'The Day You Got Older And Stronger' was released courtesy of Gorje Hewek & Izhevski's Shanti Moscow Radio. Shortly thereafter came his microcastle debut with 'Pursuit of the Orange Butterfly'. A lo-fi, organic and deeply musical creation that the underground fell in love with. 2017 was met with just one release, 'Letter For Poly' which launched Lee Burridge's new Tale & Tone imprint. Sitting at #1 in Beatport's overall Top 100 the track was also aired on BBC Radio 1 by Kolsch and by year's end was considered one of 2017's best deep house tracks. Now returning to the comfortable home of microcastle, Cornucopia presents his much anticipated 'Forever Gone' artist showcase.

Spread across three tracks, 'Forever Gone' is a transcendent blend of music and nature, an organic methodology which Cornucopia seems so apt at crafting. Beginning with the evolving textures, exotic drums and tonal creativities of the title cut, the EP then shifts energy to the modular intensity and oriental themes of 'Big Sky', before ultimately melting down to the tranquil, meditative yet spiritually uplifting expedition that is 'Epathia'.

For those who believe that music can affect people on a deeper, universal, emotional level, this is music to treasure. This is music to hold close to your heart.