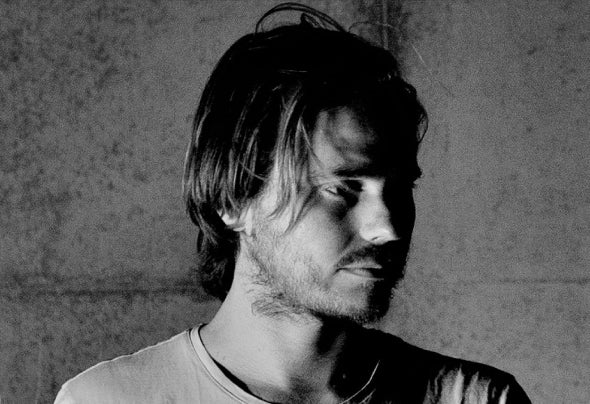 Never one to stick to a particular stylistic blueprint, Navar effortlessly melds elements of minimal, techno, progressive and electronica. He has continually impressed since a debut on Klopfgeist imprint in 2010, building a highly impressive discography of productions for Lost & Found, microCastle, Body Condition, Moral Fiber and Proton. His music routinely earns the praise of Hernan Cattaneo, Guy J, Guy Mantzur, Sasha, Nick Warren, Laurent Garnier, Henry Saiz, Lee Van Dowski, Rodriguez Jr, Maceo Plex, Jeremy Olander, and a host of other respected industry figures.Electronic music luminaries Hernan Cattaneo, Chaim, Guy J, Boris Werner, 16 Bit Lolitas and YokoO chose to remix the Dutch artist's creations, all of which received critical and commercial acclaim. Always looking to further his creative avenues, Navar collaborates with like minded musicians when the synergy is right, a three track EP (courtesy microCastle) with fellow Dutch artists Mononoid reached #1 in both Electronica and Progressive House on Beatport, while a much anticipated EP with Israeli artist Sahar Z is due for release on Guy J's Lost & Found Records.Being locked away in the studio in the early days, have led him to heights that he never could have imagined at the time.Inspiration for the Dutch artist comes from many facets and moments in life, as he describes “The inspiration comes from the escape I create when I make music. Every project is a new journey and doors to different sonic avenues open with each one. I step away from reality and enter a world of imagination, surrealism and forgotten dreams". It's no accident that Navar's contemporaries remark on the soulful qualities in his music. His inner feelings have helped create a uniquely deep and recognizable sound, as he states “My music is a reflection of my feelings, it comes from a genuine place that I want people to connect with. I feel comfortable expressing myself through music and I hope people can relate to that”.