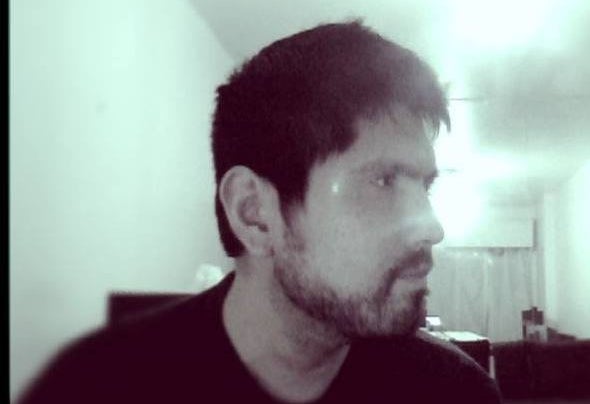 Manuel Fernández aka Manu F was born in Corrientes, Argentina. Ever since a child, he developed an enormous interest for music and technology due to his father, a well known folclore singer and his elder brother, a system engineer. During his early years, he was taken by the sounds of Rock and Roll, Punk, Grounge until he enrooted an especial taste for pshycodelic sounds such as Pink Floyd and The Doors. But it wasn't until he met bands like Kraftwerk and Depeche Mode, that he felt the need of creating music on his own. Finally, with the arrive of the new millenium and with talented artists as Paul Oakenfold and Hernan Cattaneo on the center of the music scene, Manu F starts giving shape to his dream. Studies of software and musical production would be a very important part of the process, defining his style into Progressive House and Deep House. Nowadays, he produces for many different labels from Europe and America. BCSA, Green Snake Records and Lups just to name some... Manu F owns PulseHouseRadio.com, an online radio and is also frequent guest DJ in other renamed radios too.