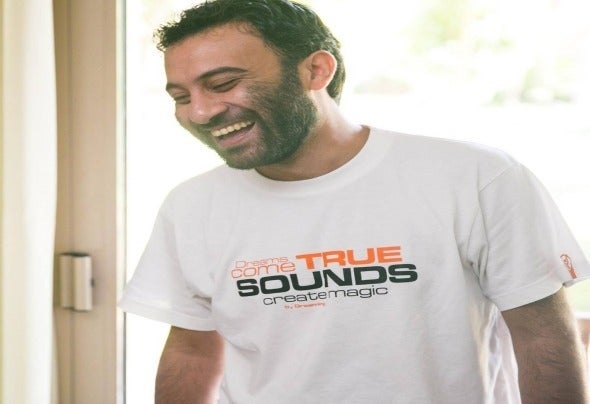 Born in Sydney to Egyptian parents, Mark Youssef spent most of his life in his parents' hometown, Cairo, Egypt. He was rst introduced to music by the age of six when he started playing drums. He later started to listen to all sorts of music, from Rock all the way to R&B till he finally found his real passion in 1996. that's when he discovered the world of Electronic music. [1997-2000] he was spinning Progressive house along with trance in Clubs all over Egypt. Meanwhile he was the resident Dj at the Sandarini Beach Club & Aida Beach Club. [2000-2006] Mark stopped completely to study for his degree in Computer Software Engineering. After such a long pause, no one expected him to get back to his previous glory, but his passion for spinning took over. he moved to his mother country Australia and lived there for some time played there in many clubs,then he returned back to Cairo,Egypt. [2006-2007] Unlike all expectations, the new year brought along his strong come-back, this time even bigger & with a whole new perspective. Not only his sets were broad caste on Egypt's Local radio station (Nile FM 104.2) but his shows were going International all over Internet radios. "Obligation" on Party107 & Justmusic Fm & that's not all.The growing success of his shows lead to his residency on the ADN Alternative radio in Argentina & now, he joined the Frisky Team, with his Show "SLEEK". Mark got supported with many big and respectable producers and djs worldwide such as Leama and Moor,Andy Moor,Deepsky,Medway,Sandra Collins and many more , For 2008 & 2009 News, he tours in Europe plays in Serbia "The Avant Grade Club" Novi Sad,Guaba Beach Bar in Cyprus and Bar Fly,in the same year he was warming up for Johan Geilen in Bubble Club Turkey and he played one of the biggest events in Turkey (Trance World) With Sied Van Riel ,Leon Bolier,FirstState Aka Sander Van Dien, Ron Van Den Beuken and his Egyption friend Aly & Fila..