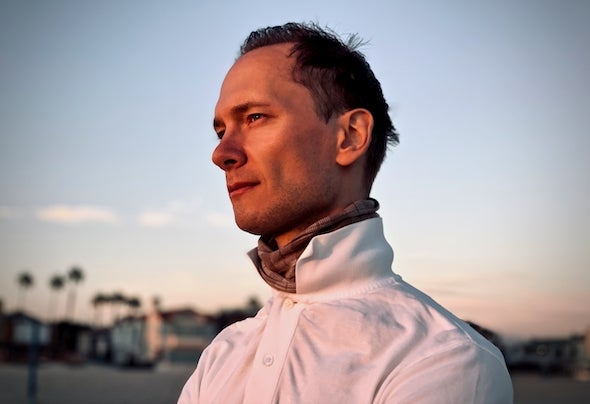 Eidos has been producing electronic dance music since late 2000s. While staying true to progressive sounds, Eidos ventured into many other genres, including breaks, drumstep, and chillout. His first big release was the remix on "Ocean Wave" by Aurosonic & Morphing Shadows that came out on Shah Music in 2009. The remix was supported by many big trance dj's, including Paul van Dyk. Eidos has been successful as a remixer since then, with his remixes being released on such labels as Ora Recordings, Only One Records, Elliptical Recordings, Mistique Music, Hydrogen, and Massive Harmony Records. Eidos' first original EP "Love is Magic" came out in 2012 on Elliptical Recordings. In 2013, Eidos shifted gears towards heavier sounds with a massive atmospheric drumstep remix on "Futurology" by Esthetics, which came out on Mistique Music. Following the success of the remix, Eidos made an atmospheric drumstep bootleg of "Dido - Thank You", which remains his most popular track on Soundcloud. In 2015, Eidos expressed his love for chillout music by producing an acoustic remix on "Learn to Listen" by K37 and Cory Friesenhan, which came out on Ibiza Lounge Records. Eidos returned to progressive sounds in 2016 with the "Superadditive" EP released on Hydrogen. His next EP "La Jolla" came out on Massive Harmony Records in 2018.