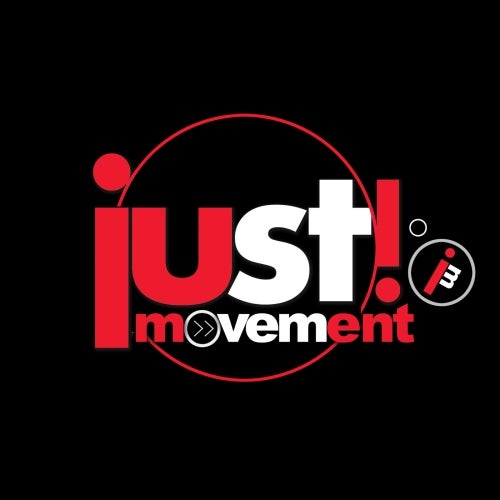 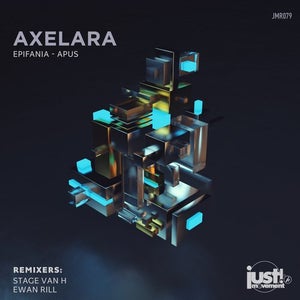 The latest release from Just Movement welcomes AxeLara back to the label for a new EP.
The Argentinean artist has found a comfortable home on the Dutch imprint following his label debut in 2017 with a contribution to the 'Summer' Vol.3 compilation series. The Mar Del Plata resident has since gone on to release two EPs and appear on Volume's Four and Five of the aforementioned mentioned 'Summer' series. Now following a contribution to Stellar Fountain's 'Signals From the Void' - Part 5, AxeLara returns to Just Movement with 'Epifania | Apus' alongside remixes from Stage Van H and Ewan Rill.

Beginning with 'Epifania', AxeLara dives into the pure progressive side of his repertoire. It's punchy beats and subterranean groove carry a large presence, while waves of clattering percussion and rolling rhythms advance the narrative. As momentum builds, fragmented melodies and trippy arps play off each other for dynamic moments. Free flowing into the break, hazy harmonics add drama and character as a gentle sweep cues a timely drop for a mystical finale. The companion piece 'Apus' continues the progressive minded flow with a driving, hypnotic narrative. A rolling low end sets the track in motion as icy pads and lively rhythms move through the framework as the main break commences. Otherworldly yet hopeful, the interlude sits at the core of the storyboard, with its cinematic scope eventually revealing a heartfelt melody, before perfectly segueing into a soaring finale.

The lone interpretation of 'Epifania' is provided by Stage Van H who returns following a contribution to the label's 'Summer' Vol. 5 Collection. The Dutch artist continues to be a core member of the Dutch imprint's roster, with a nostalgic sound that has become synonymous with the label. Now fast approaching his fiftieth production for the label Stage turns in a rousing rendition of 'Epifania'. Backed by a tough, rolling groove the Dutch artist's clattering percussion and free flowing rhythms quickly appease the senses. Cosmic effects add an otherworldly air while fragmented arps continue to drive momentum forward. Stripping down into the main break, subtle modulation and haunting chord changes unite for a gorgeous blend of melody and colour, before a powerful drop ushers in an exhilarating finale.

The lone interpretation of 'Apus' is provided by Ewan Rill who returns to the label for his ninth appearance. The Russian artist and Sever Records boss has been a mainstay of the progressive house underground since first appearing in 2011 with a release on Balkan Connection. Now almost a decade later he stands as one of the genre's most prolific artists, with a discography of more than 1250 credits and appearances on esteemed imprints such as Hernan Cattaneo's Sudbeat Music and Nick Warren's The Soundgarden. Now lending his remixing skills to 'Apus' he turns in another supremely creative piece of music. Engaging from the outset, its muscular framework is crafted to perfection with smooth rhythms and hypnotic lines converging for a gorgeous free form story. Hazy atmospheres and misty tones lift the mood higher as the main break commences. Perfectly timed, the track's centrepiece is tastefully trippy, as dramatic effects set the foundation for a gorgeous musical wave, before smoothly shifting energy into a purring final movement. A brilliant remix from Ewan which rounds out another must have release from Just Movement