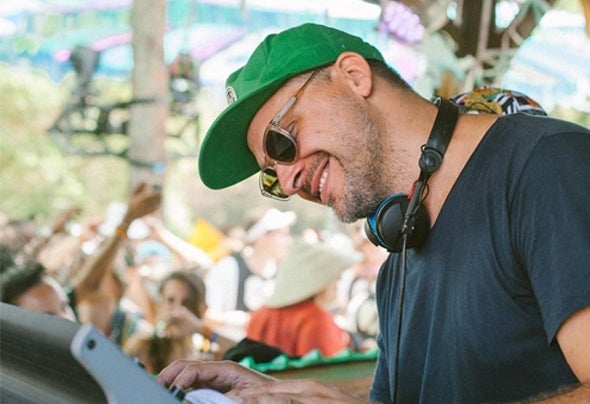 Western is Sydney based artist Nick West. Over a decade he has been delivering ground breaking tracks for labels such as Get Physical, Audiomatique, Sol Selectas and Katermukke. Also known for his collaborations with artists such as Smash TV, Djuma Sound System, Miguel Migs and many others Nick West has been making his making his presence felt across the globe. 2017 has been a solid year for releases with strong output on LA based label Sol Selectas, Berlin stalwart Katermukke and up and coming southern hemisphere label Beat & Path. His main collaborator is Melbourne based producer/DJ, Uone. Keen your ears peeled for some genre bending tunes in the near future.