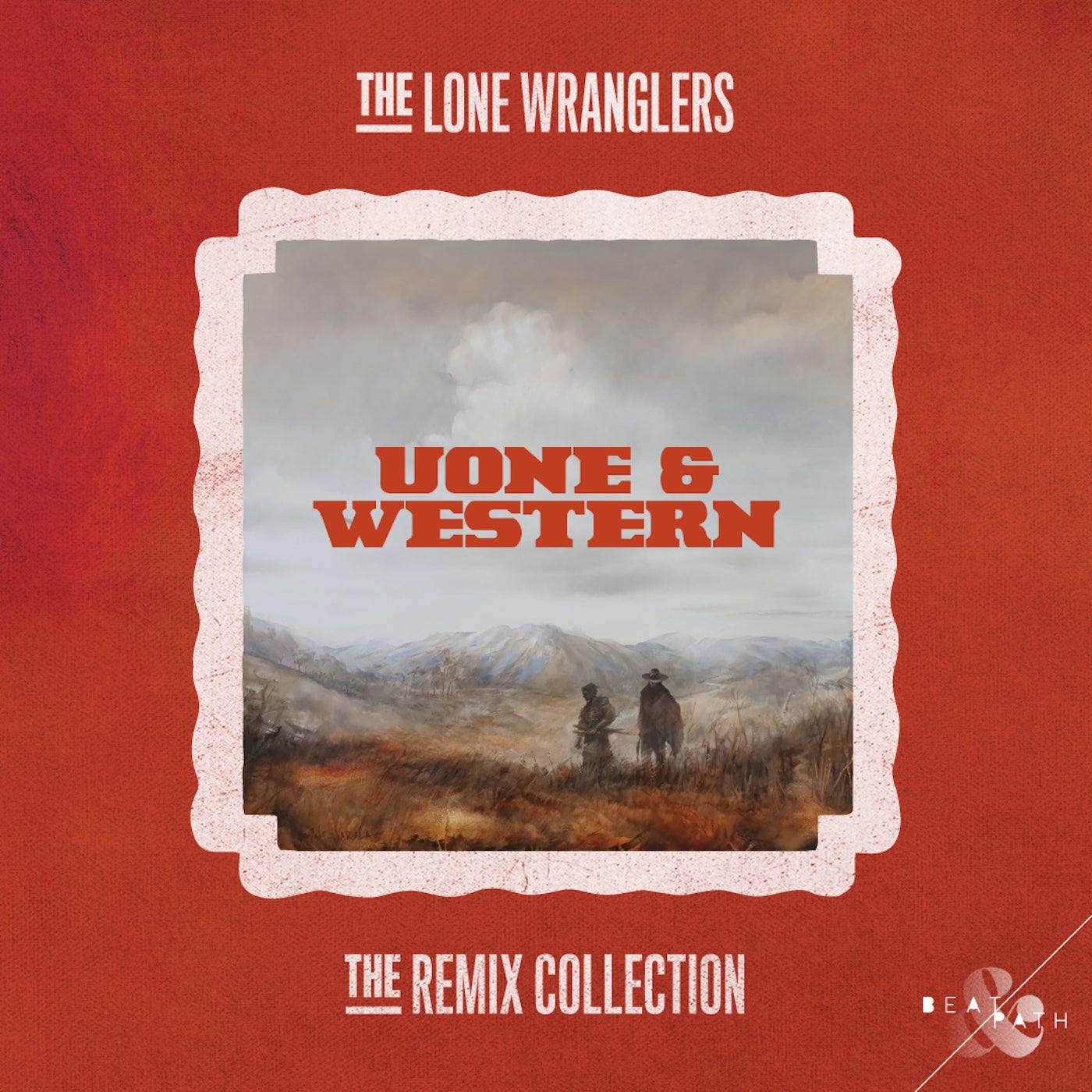 Hype
Late last year, Uone and Western conjured up a ten-track selection of psychedelic delights through Beat and Path. Channelling Ennio Morricone, Jim Morrison and The Dark Side of the Moon, The Lone Wrangler went about as far west as a house album can go without disappearing into the Pacific Ocean.

Half a year later, its creators have run that release past eleven of the scene's more discerning voices. These producers aren't necessarily the biggest trend-chasers or hype-mongers (although there are certainly some big names in the list), but they're a collection of unique producers with a sizeable dose of artistic integrity between them. The result is a cohesive set of kaleidoscopic house gems that'll be an asset at any half-decent daytime festival.

Introducing the album is Marco Tegui's swaggering take on 'Culture of Knights'. Where the original was a Pink Floyd homage in house form, the Peruvian maverick takes things in a cheeky and altogether bouncier direction; this is the sound of a mustang lolloping into the sunset.

Sanoi (whose album recently debuted on Beat and Path) introduces some mid-set rhythm and motion to 'Cotton in the Clouds', a track that originally featured as a virtuosic piano interlude on The Lone Wranglers.

Thommie G (known for his colourful selection of bootlegs and releases on Sol Selectas) takes a restrained approach in his remix of 'Silky Moments'. The Dutch downtempo maestro accentuates the harmonica and introduces some choppy, crystalline synth pads, setting his sights directly on your dopamine receptors.

Next up is Brazillian gunslinger Gabe's reinterpretation of 'Kaos of Time'. Where the original was a restrained deep house track featuring a sultry vocal and a constellation of improvised guitar notes, Gabe's take is several BPMs quicker, with a playful levity that's well-suited to burlesquey side-stages.

D-nox and Beckers: Logged deep within the information portals formerly inhabited by the archaic 5G networks are the names of D-nox and Beckers. Just mentioning their deadly names will activate warnings and tip-off local authorities. Be safe but don't fret; they confidently turned 'The Tale of Seven Samurai' into a profound reason to stand up and stand your ground. Melodic stabs, smooth cowboy guitar and profoundly hopeful strings all soar together like the Aurora Borealis.

Fellow Beat and Path trooper Moontide takes 'Culture of Knights' into slower, more seductive territory. This is music to explore through headphones or in the early stages of a capricious evening out.
Spanish analogue guru stretches out the DNA of 'Last Showdown' to expose all the detail in its original fibres. This is the shadow side of the Uone and Western's version, with plenty of acid mischief and reverse guitar whimsy.

Riding high on their legendary tales of gun slinging in the Silver Fern canyons, who could've predicted the involvement of Out of Sorts? But here we are. Their Gunslinger remix of 'Lone Wrangler' is intense. They imprint an authoritative gel all over the root material, a minor acid adhesive that will suck any heretic straight into its force field. It's a deadly and fierce workout that accentuates why the Powers are taking Uone and Western's debut very seriously
Mojo Filter (Underyourskin/Balance/Owlspeak) pushes 'Silky Moments' in a sinister direction, breaking up the kick drums to inject a skittering motion to the percussion and turning up the Kafka factor by 45%%.

Californian heartthrob SAAND will be familiar to many Burning Man enthusiasts, and his approach to 'Kaos of Time' is an uncharacteristically dubby one. This is a night-time version, removing all the overt psychedelia of the original version and accentuating the deeper hues to create something effortlessly danceable.

The Desert Dwellers is wanted by every border patrol from Melbourne to Mars. Their brand of anti-gravity melodies, confidant guitars and rattlesnake shakers are worth a lot on the black market. But the rumours are true, and this is beyond mere alien oil. It contains a healing potential which is very real. Be careful: this deeply illegal remix will feature on every Most Wanted list across the seven quadrants