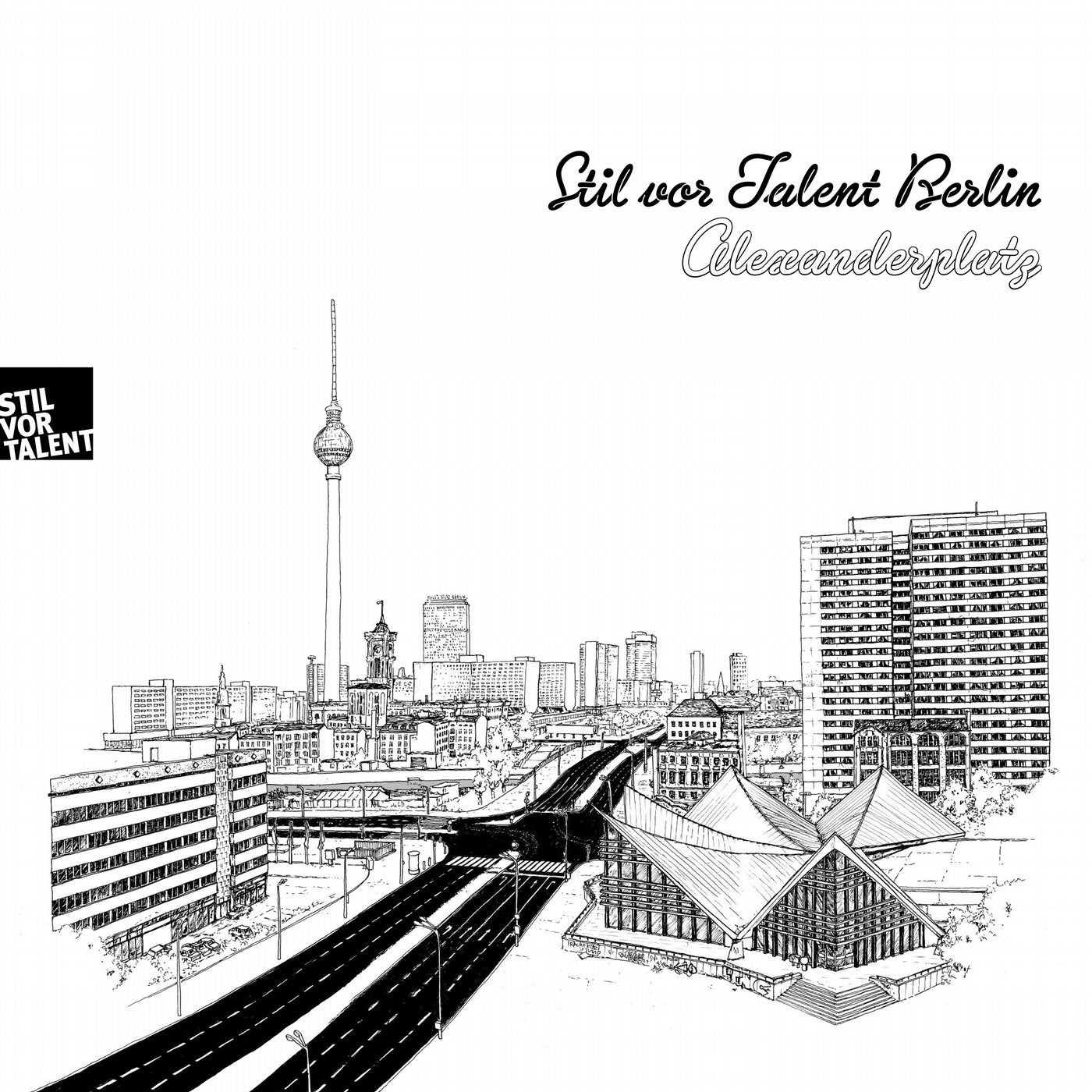 To celebrate our 200th release, the fourth installment of the Stil vor Talent Berlin compilation series brings forth a group of old and new faces, who exclusively contributed unreleased tracks, gathered under the umbrella of Berlin's metaphorical aorta.

Alexanderplatz or more specifically, its TV tower the 'Fernsehturm' is one of the city's most iconic spots, bustling with locals and tourists alike. A stroll through its subjacent U-Bahn station exemplifies Berlin's multitude and diversity like no other place in the city.

As always, music is the common denominator and Oliver Koletzki delivers the perfect soundtrack with this new release, while Chrisse Kunst renders the visual.