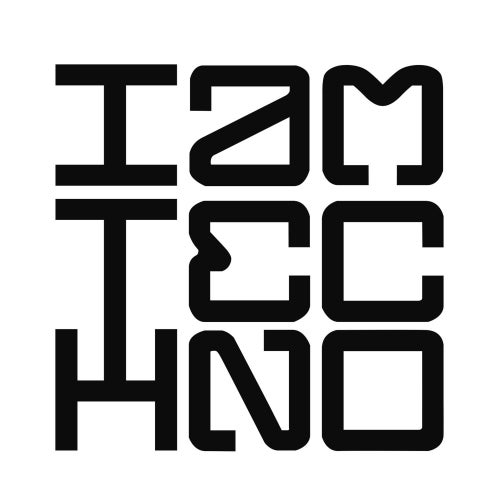 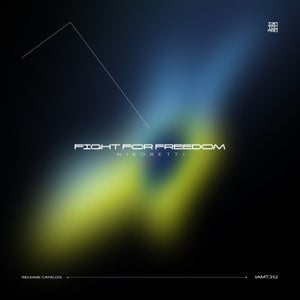 June the 3rd meet artist and producer from Ukraine - Nikoretti to deliver his two-tracks release to IAMT!

"Hey! We are from Ukraine!
These two tracks were written after the invasion of Russian troops into my country Ukraine, at that time I had a lot of anger, rage, and disappointment from the neighboring country. And in order to distract from the news of everything that is happening, and not to lose heart, I decided to continue to engage in creative activities. All my emotions are in these two tracks. During the creation of this release, I would go to the air raid shelter with my family at intervals. In the 21st century, I never thought that I would live to see the war, well, that's a fact.
We have strong spirit! Victory is ours!!"