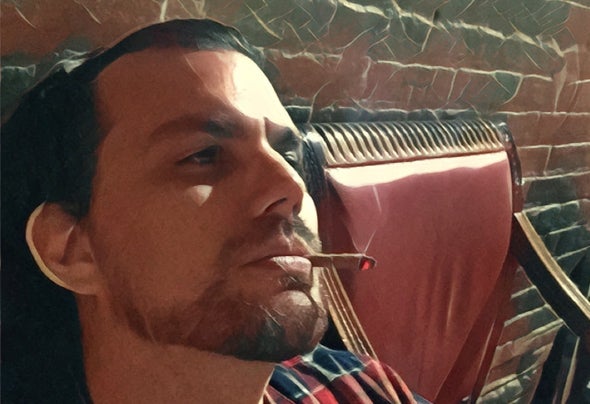 "The best way to explain it is to relate it to sex, everyone can do it but few really understand what it takes to make it great. You can’t just jump into bed and just pound away for a few minutes and be done with it. You have to use foreplay to build up the tension and know how to tease it, you have to make them beg for it and want that release, that pleasure. After experiencing that how can you not ask for more?”A very simple and accurate description of what a DJ set from Jason Bay consists of, and one that has seen him travel from North America to South America and everywhere in between. Jason has been able to bridge the gap between the many genres that encompass house and techno and make a sound that is truly unique and individual to himself and his performances.Now Jason has a chance to bridge that chasm even more with his record label "Plus Plus". With a young and hungry roster who are already receiving positive reviews, there's no limit to what Jason and his label mates can achieve. Jason himself has also had tracks featured on labels as diverse as Big Mama's House Records, Teggno Records, iElektronix, BYBL, Oh So Coy and his very own Plus Plus, along with a number of tracks waiting to be released as well.