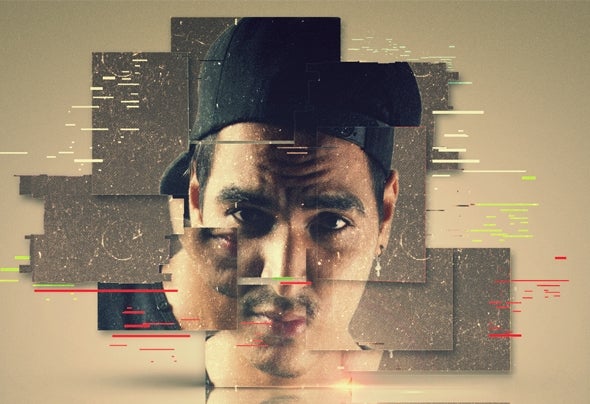 Stev Bray is a Musician - Producer - Remixer Born in Neiva/Colombia on november 15, 1991.His beginnings in music were especially on the guitar, developing his talent for this instrument .. Stev is a musician empirical. Realizing that he began composing music in his guitar rhythms like rock, ballads, heavy metal, classical music and much more ..In 2009, attracted to electronic music .. and start creating electronic sounds with some rock. but later in the year 2010 began to create music at different rates as the House and Techno, that's when you start to contact record labels of his country (Colombia) in 2011 .. his music is becoming sold in various music stores as Beatport, Itunes, Amazon and more ..Today his passion for electronic music is amazing