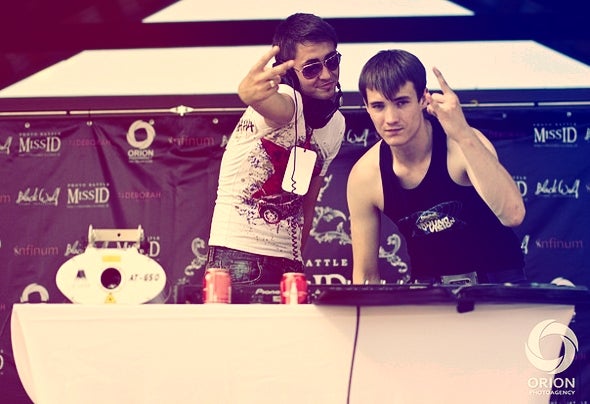 The project is Pasta (Tasty Sound) was created July 15, 2011 by two Perm djs in the lives of Nikolay and Alexander. Over the shoulders of both long-standing practice of the DJ. Friends have always wanted to try themselves in something new, something to prove. Getting creative ways to put the project track "HEY, BABY", who became a t ruly popular hit . This was t he first release of the band, which was released on the label in the U.S.A. Despite such a young age of the project, they have already received recognition from the Russian and foreign musicians.Progressive House, Techno, Minimal and Neotrance music - that is, the boys join in their compositions, their work can not be attributed to any particular style.Pasta (Tasty Sound) are the only kind of music in Perm and in t he whole region. No one t racks t he project are not ignored, the confirmation that the output of each composition at different labels successful not only in Russia but also abroad. Each performance of the project is not only great music but also a huge energy message to listeners on the dance floor. Over the life of the project guys constantly experimenting, adding new colors to its sound, but remains unchanged melodic works, which from the beginning was the feature of the project.