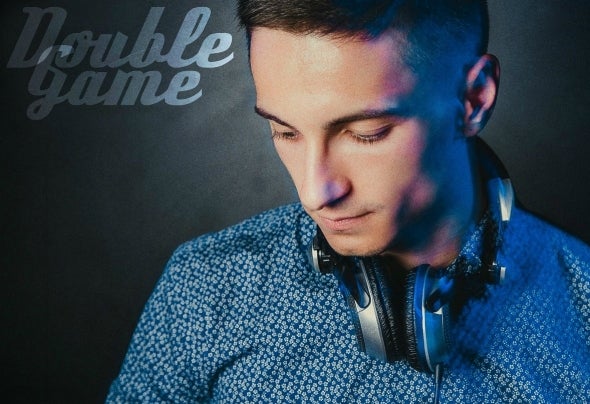 Ukrainian DJ, music producer and sound engineer, started his career back in 2006 with the radio program "DJ In The Mix" at the age of 14, releasing his debut album in radio broadcast.Later, with great enthusiasm and passion became a frequent guest of the clubs of Ukraine.Even at such a young age, the love for electronic music manifested itself not only in DJing but also in writing their own works.His preferences in styles of electronic music, not stuck on one style specifically, but focus on the roots of Detroit styles: House; Deep House; Progressive; Techno.In the period from 2013 to 2015, was one of the founders of the project "Deeper People", which was devoted to an exclusive series of private parties, called "So Close And Deep."From 2015 to 2017, worked as a sound engineer at one of the leading TV channels. Its slogan "Life is feelings my feelings are music."