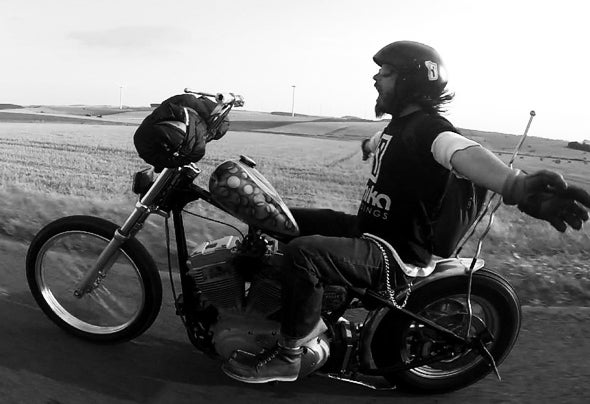 As unmistakably catchy as recognizable, Roddy Reynaert’s signature sound is at the pinnacle of the Electronic Music industry for a reason. Gaining more and more of a foothold with every ensuing release, his melodically immaculate masterpieces are sterling examples of all that the Frenchman has to offer.Signing with Above & Beyond’s Anjunadeep label in 2010 proved to be a more than excellent stepping stone towards worldwide dance floor domination, after which several of his acclaimed creations unfolded as peak time, on stage favorites of world renowned.More than often hailed as “The French Project” by a full range of industry professionals, Roddy Reynaert enlarged his industry presence through the launch of his Ifonika Recordings label in 2013. His Infonika releases allowed for consistent radio support, regularly on the Top 100 Beatport Progressive House, and live plays, paving the way for Roddy’s debut artist album to emerges in 2014: ‘Higher Cognitive Process’.Encompassing no less than seventeen cross breed compositions, ‘Higher Cognitive Process’ still inspires his extensive musical journey to date, indirectly responsible for the worldwide exposure that Roddy’s recent spine chilling creations are getting. And now that the Reynaert engine is fueled by his melodic and trademark progressive sounds and powered by Armada, expectations are sure to be shattered.His Radio show INTEMPOREAL takes place every Friday on his Livestream and Pure.fm Radio. The french man is definitely the 2017 Revelation onto the Progressive scene.